21+. 9pm. Proof of Covid vaccination is required upon entry.

Guitarist Jeff Swanson’s unique voice and open mind have been a valued part of Chicago’s diverse music scene for over a decade. A strong player in many disciplines, he has been featured all around the world including the Jazz Zone (Lima, Peru), Chicago Jazz Festival, Hyde Park Jazz Festival, Iowa City Jazz Festival, Chicago Gospel Festival.

As a leader, Jeff composes music for his trio featuring Matt Ulery and Jon Deitemyer. He has also recorded two albums with his high-energy electric jazz-influenced project, Case-fitter, on BACE Records. Jeff is currently working on his third album featuring the trio and composing new music for a solo guitar project debuting in 2023. 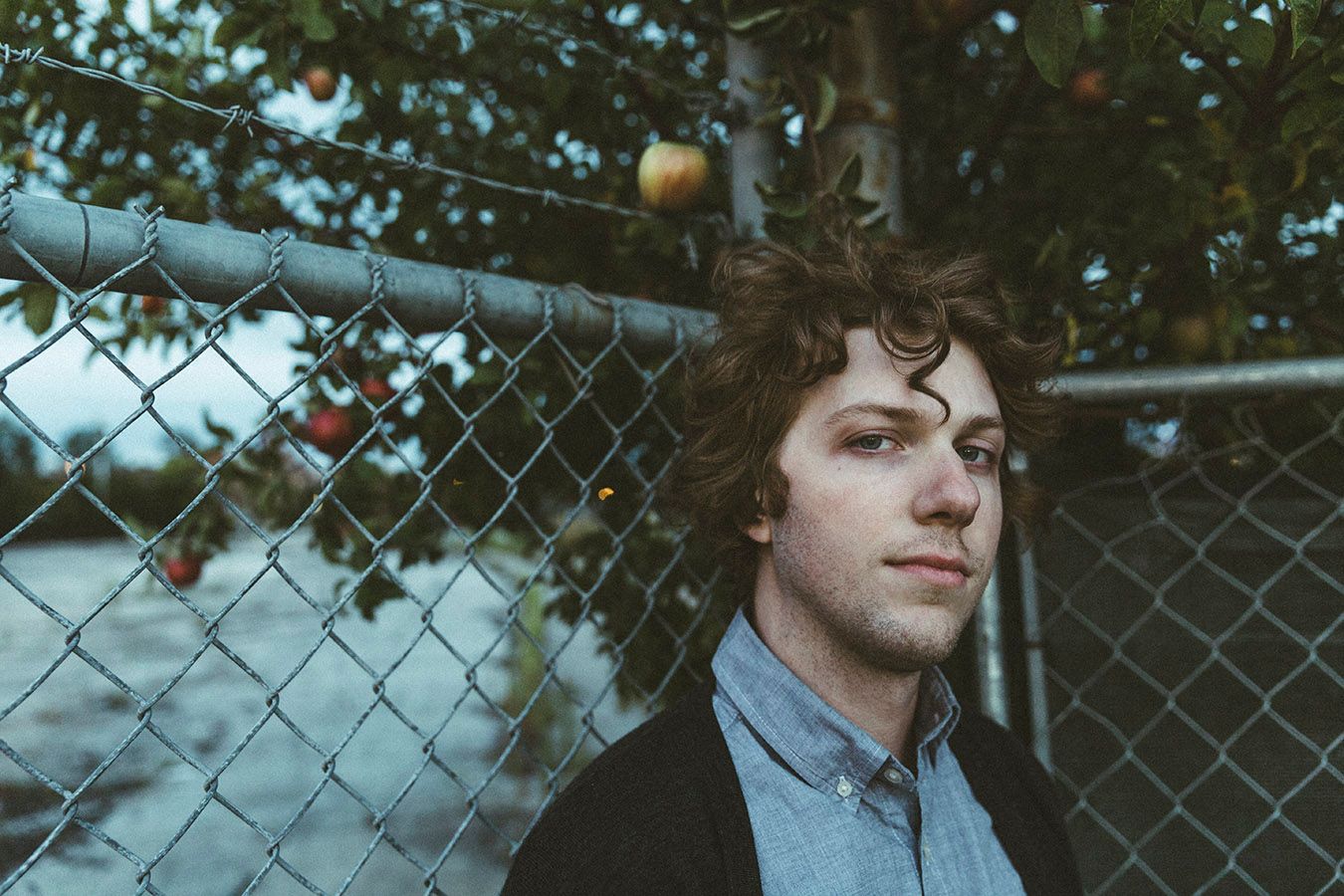 Show Map
View 2319 W Belmont Ave in a larger map
We use cookies to provide you with the best experience possible. By using See Tickets, you accept our cookie policy.
Accept
ftr1:0