Javier Santiago is a true pianist of the new millenium.  His music speaks to audiences of every age, background and gender.  Santiago is an artistic visionary who embraces traditions in music while forging ahead with innovations in new sounds, technology and concepts. The piano has been always been one of his main mediums of expression and composition – but his music consists of all instrumentations – ranging from big bands, string quartets and the acoustic piano trio to hip-hop beats and the integration of synthesizers, keyboards and other electronics. 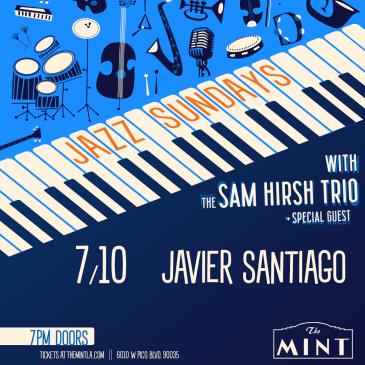