The Sam Hirsh Trio Is: 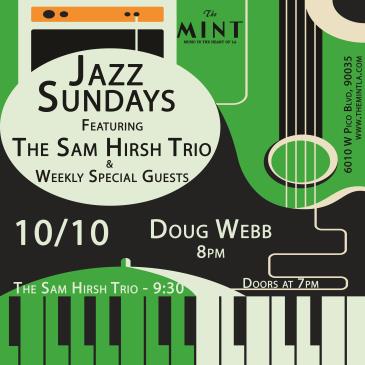