Processing...
Tickets
Tickets are available at the door for $12 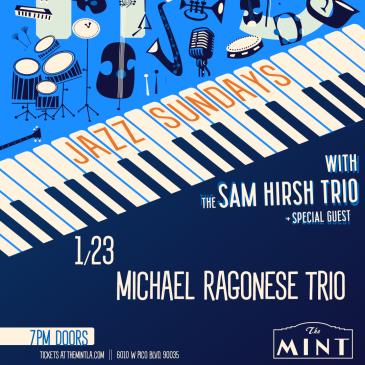