Jason Ross’s footprint as a diversified electronic music artist continues to grow deeper. He’s produced with Seven Lions on their anthems ‘Higher Love’ and ‘Ocean,’ collaborated with Above & Beyond on remixes, and played some of the world’s most renowned venues like Red Rocks, The Gorge and The Hollywood Palladium. His tracks have received support from prominent producers including Armin Van Buuren, Slander, Kaskade, Avicii and many more.

Continuing on an active 2020 that saw Jason release an album, as well as multiple livestream projects, 2021 was no less busy. Jason released a 4 track EP in May titled Convergence, featuring the standout singles One More Day with Blanke and Chandler Leighton, and Wild Ones with Nevve.

Through the hardships of the 2020 era, Jason thrived on the back of his highly successful release schedule, releasing with Seven Lions’ Ophelia Records and Anjunabeats to considerable fanfare. He started the year by releasing his debut artist album, 1000 Faces, that features prominent bass music collaborators such as Seven Lions and Dabin, and vocal collaborators and writers like Melanie Fontana, RUNN, and Dia Frampton. To date, the record has amassed over 16 million streams on Spotify. Jason also hosts his own Twitch mix show in partnership with the biggest music channel on the platform – Insomniac, every Monday night. 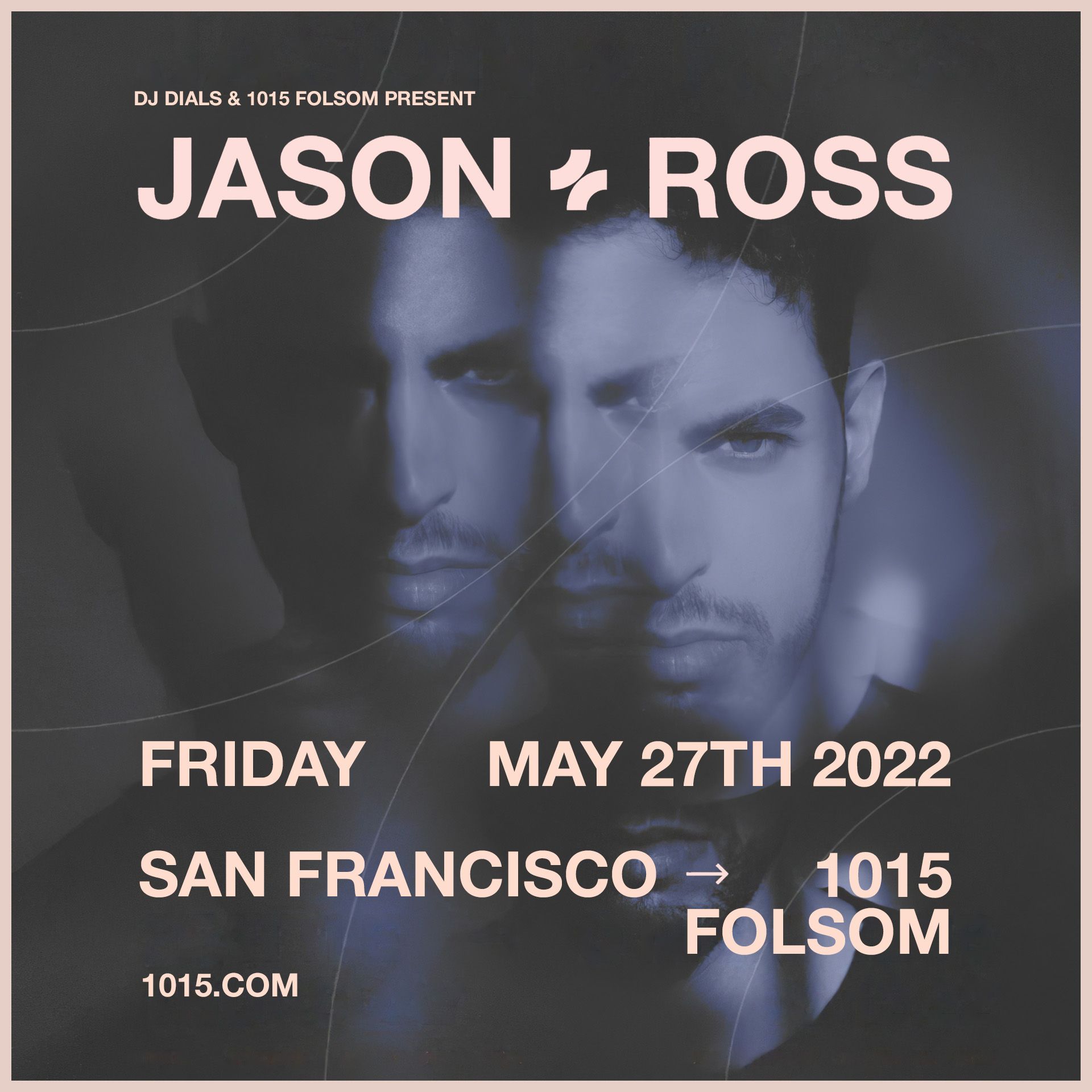