Son of Hank & Marie Williams, Jason began playing the piano at the age of three.

After many youthful years of playing, without any formal training, Jason headed down the road of success at 18.

From Memphis to New York and Boston, Jason has traveled the entire country and most of the world. Jason’s talent has been admired by the greatest piano players in the music business. Elton John, Billy Joel and Jerry Lee have all been awestruck by his raw energy and incredible talent.

Jason plays more than 200 dates a year for more than 100.000 enthusiastic listeners. In his spare time Jason enjoys nature and is an avid birder. He can often be found exploring his more than 100 acre farm located in Arkansas.

Jason’s talent is truly one of a kind. His style goes from Boogie Woogie Rock & Roll to the most difficult Classical Contralto. Whatever the age, Jason’s ability to entertain is a crowd pleaser. 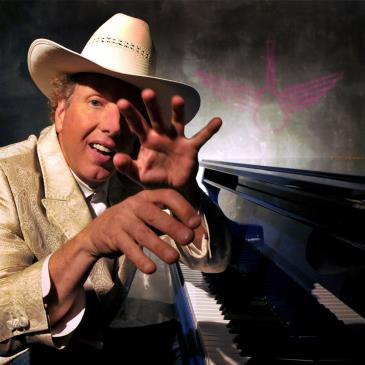