"You kind of know if it's your song or not, after you write it," says singer-songwriter Jameson Rodgers, explaining the strange, mystical process by which new tunes are brought into the world and find their intended performer. It's the same kind of self-assurance the soft-spoken Rodgers displays on his second independently released EP, available January 19th. Produced by Mickey Jack Cones (Dustin Lynch, Joe Nichols) and Chris Farren, the five-song collection showcases him as both a talented writer and interpreter, merging the electrified rock he heard on the baseball diamond with the thoughtful lyricism of country. Well before he was singing for his supper, the Batesville, Mississippi native was an accomplished baseball player who was a scholarship athlete at Northwest Mississippi Community College. Raised in the midst of country's '90s commercial heyday – his first concert was Garth Brooks at the Pyramid in Memphis – Rodgers always had an inkling that he might end up living in Music City, he just didn't know how or when. "I can remember in high school I would tell people – this was before I played guitar or anything – I would just be like, 'Yeah, I'm gonna move to Nashville one day,'" he recalls. And so he did, departing Mississippi with one of his college buddies to see if he could make it in Music City. Through the countless open mic nights and lean years that inevitably followed, Rodgers was able to develop the songwriting voice that would eventually earn his first publishing deal with Combustion Music. "I went into songwriting boot camp," he says. "That's all I did. I hardly played any shows or anything. I just focused on writing." In the meantime, Rodgers scored his first cut on Florida Georgia Line's Dig Your Roots, with "Wish You Were on It." He also released his self-titled EP, featuring the streaming hit "Midnight Daydream." All that intense focus shows on his second self titled EP. Opening track "Ain't Really Over" depicts a man in the hangover stage of a rough breakup and trying to move on. Framed by surging, distorted electric guitars and Rodgers' bluesy howl, it sets the tone for his melody-rich, introspective style of songwriting. On "Cold Case," Rodgers draws a line between himself and country's long tradition of clever wordplay. Bouncing off the title's suggestion of criminal investigations, he's popping tops and pining over a woman who's up and vanished from his life. His solution? Downing as many beers as he can handle. "'Cold Case' was just one of those things – somebody started playing a guitar and one of us just spit it out," says Rodgers. "It kind of fell out of thin air." Rodgers' clear sense of his artistic identity also shines through on the outside songs "Like You've Been There Before" and "Some Girls." It's easy to envision Rodgers singing about a younger version of himself in "Like You've Been There Before," a rebellious kid getting some sage advice from his father to play it cool whether he's knocking a fastball over the fences or cautiously taking his first trip around the bases with a young woman. He sings it with the easy confidence of a seasoned vet, or as he says in the chorus, "like it ain't no thing." "Some Girls," on the other hand, calls back to "Ain't Really Over" except this time he's ended things and she's not handling it well – talking behind his back and playing childish games on social media. "Some girls make it easy on you," he sighs, "and some girls never do." The female woes reach their apex in the Rodgers co-write "Missing One," which flips the title phrase on its head. Initially it's a missing copy of the Eagles' Desperado that she took when she left, then a single smoke from a pack of cigarettes that she forced him to give up. But it turns out he's actually missing something else most of all. Rodgers wrote the tune with pals Smith Ahnquist and Hunter Phelps, taking months to get it right. "We started it in January and we didn't finish it until May," he says. "We knew it was gonna be a clever idea, but we had to get it right. It was a hard one, but a fun one." That dedication, coupled with Rodgers' finely-tuned ear for songs, makes him perfectly suited to lean forward into Nashville's ever-shifting winds while honoring his roots. "I want to be known as the dude with good songs," he says. "If a song gives you chill bumps or if it makes you cry or if it makes you happy, it's done its job." That may sound like a relatively humble mission for a performer with such promise, but hey, sometimes you just know.

Tickets available at the door (if not sold out). 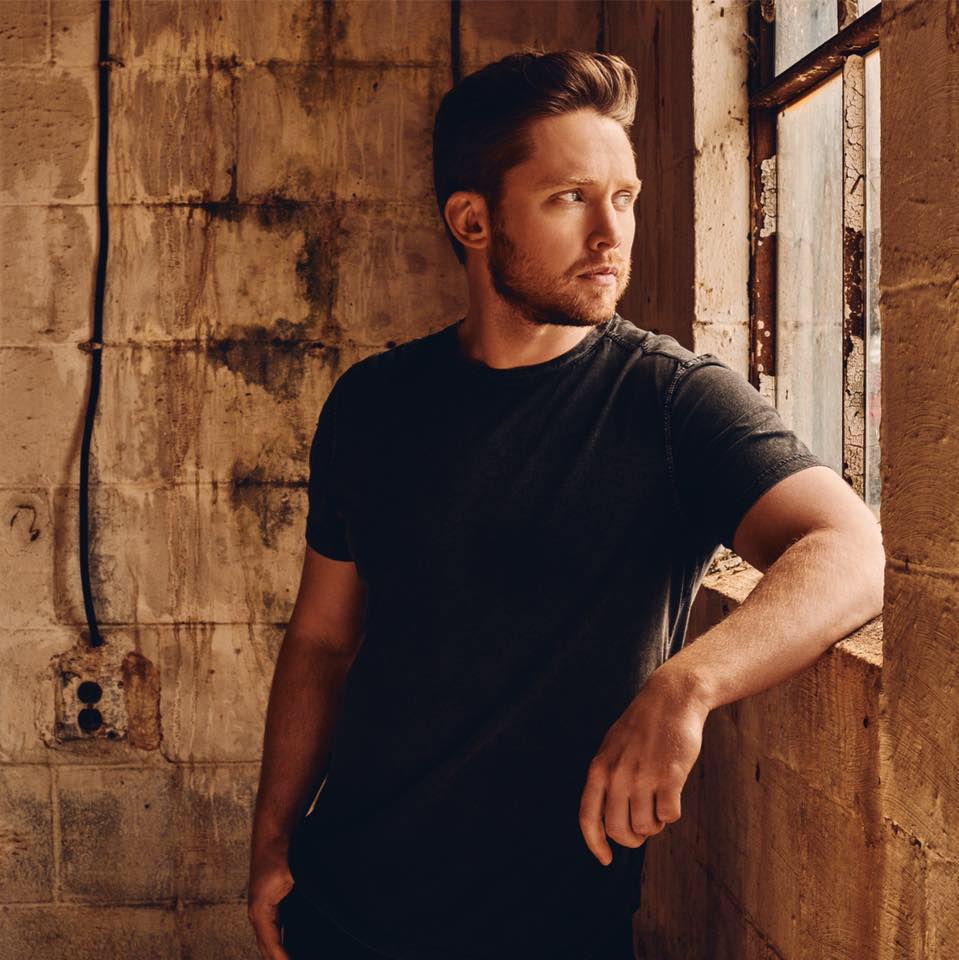