James Hype is the UK’s undisputed breakout DJ/ Artist, from his bootlegs and remixes forming the cornerstone of most UK and international dance floors, to his debut single being accredited Platinum record sales in the UK, Gold in Germany, Belgium and The Netherlands with a strong base of over 215 million streams worldwide.

This success, and James’ larger than life presence in the live arena have allowed him to regularly tour up and down the countries clubs and festivals, as well as appearing internationally in hot spots including Ibiza, Australia, Germany, Dubai and France to name a few. James has also enjoyed arena shows, which include Echo Arena (Liverpool), MEN Arena (Manchester), SSE Wembley (London) and the O2 Arena (London).

James Hype continues to be one of the UKs most prolific remixers, with highly esteemed official remixes of top artists, including Meduza, Joel Corry, Rita Ora, Mabel and Bruno Mars amassing over one hundred million streams.

2020 has proven to be a year of massive progression for James Hype following his signing with The Cross Records/ Island Records UK, leading to his brand new single ‘Afraid’ featuring HARLEE, securing daytime play listing within a month of release, and continues to receive massive support across BBC Radio1, Kiss100, Capital Dance and regional stations such as Hits Radio. 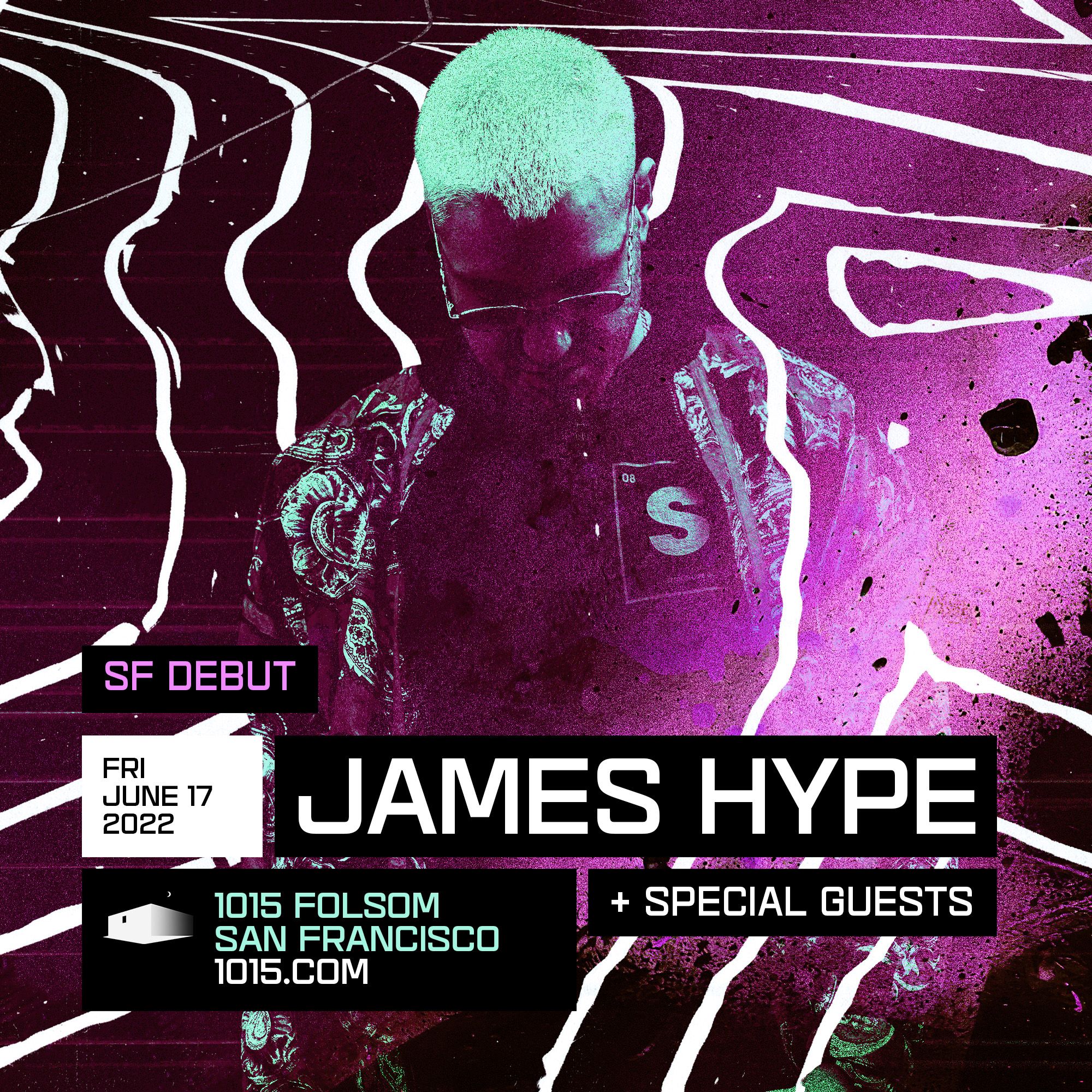