At the end of 2016, after ten years and seven albums, Nick Thorburn quietly decided to put an  end to Islands and retire from music. There was no announcement or farewell, only two shows  at Webster Hall in New York and the Hollywood Forever Cemetery in Los Angeles to  commemorate the tenth anniversary of the band’s widely adored debut album Return to the  Sea. “This seemed like a perfect time to put a cap on things and close out the circle,” Thorburn  says. He switched focus, selling and producing a pilot television script, creating a graphic novel  with preeminent comics publisher Fantagraphics, and scoring a few films and the occasional  BBC radio show.   Thorburn’s years-long leave of absence resulted in a kind of rock and roll Rumspringa, with Nick  unable to shake the bug for making records. After a sudden burst of creativity from a few weeks  of working in his kitchen studio, Thorburn had written dozens and dozens of songs informed by  everything from late-70s avant-disco to Thea Lim’s time-travel novel An Ocean of Minutes, and  would write dozens more over the next year and a half, almost all with a clear focus on rhythm  and groove. 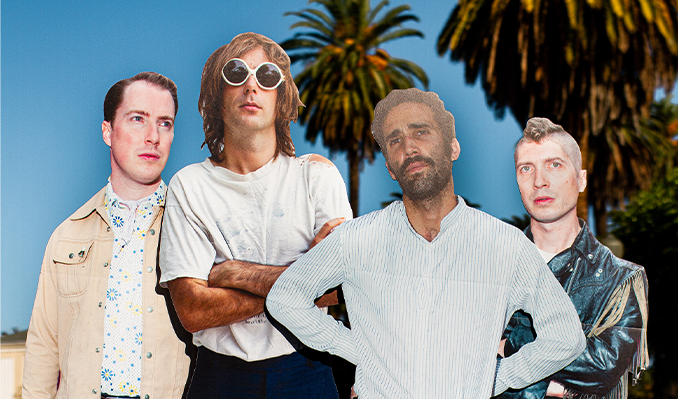