IrieFuse is a San Francisco Bay Area based reggae band that has been fortunate to bring their energetic and unique performance to some of the largest and most respected reggae festivals such as California Roots in 2014 and the legendary Reggae on the River in 2015. Since then the band has been working hard playing many other festivals and club dates up and down the West Coast including California, Nevada, Oregon, Washington, and New Mexico. Iriefuse has been blessed to provide direct support for many A list Reggae Stars such as, Barrington Levy, Richie Spice, Alborosie, Don Carlos, Anthony B, Israel Vibrations, Morgan Heritage, Sly & Robbie, Yellow Man, Sizzla Kalonji, Junior Reid, Mikey General, Tomorrows Bad Seeds, The Expendables, & Josh Heinrichs. Their debut EP, Sun is Rising, was released in June 2013. Their first full-length album Give & Get Back was released on April 5, 2015. The band released the singles "Rainfall","Every time" and "Wake Up" in Early 2017.Their Newest release, "Drift Away" is their second full-length album, released on March 15th, 2021. All albums and singles can be found at all online music retailers. Please enjoy listening to the band on Spotify, Pandora, Youtube & More!

"James the Weak" is the concept of humility expressed through funky blues rock music and media. Independently founded in Northern California and after multiple indie-rock/alt band lifespans and touring for two years as guitar/inst tech for Lukas Nelson & Promise of the Real “James” left and started this solo project in 2015. After the years of being around artists, various studios and venues, “James” pursues his final musical endeavor with his only journey to find SELF in wildly excessive and overly mundane circumstances. Bringing along a mixed audience, “James the Weak” yields a personal, poetic and musical pallet that makes you want to dance, think, forgive, reflect and forget. 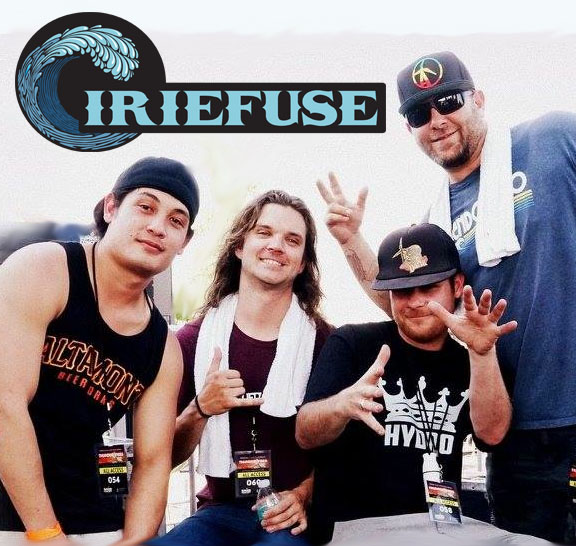