Get your tickets today for Houndmouth

VERY LIMITED SEATED SHOW - Expect to Stand - NO Seating GUARANTEED. Any Seating Available is on a First Come, First Served Basis. NO REFUNDS all sales final.

PURCHASE OF BOOTH DOES NOT INCLUDE ADMITTANCE TO SHOW - ONLY RESERVES THE BOOTH (Booths seat 4-6 people) You and your party will all still need a General Admission ticket to get in to the show.

Ages 18 and up - All Minors Will Be Charged an Additional $5 At the Door. 17 & Under Admitted with Parent or Guardian Only.

Tickets for Houndmouth go fast so get yours today!

In late 2011, Matt Myers, Zak Appleby and Shane Cody started playing music together in a historic home in New Albany, Indiana dubbed “The Green House.” Its rooms were adorned with relics from times past, so it was no surprise that songs such as “Penitentiary” bounced off the walls. Nostalgic sounds from their first album seemed to serve as a welcome escape for listeners from the relentless demands of the digital age. But if you asked any one of the guys, they were ‘just having fun.’

Houndmouth signed with legendary indie label Rough Trade Records in 2012. From The Hills Below The City landed them on several world-famous platforms such as fellow lovable Hoosier, David Letterman’s stage. When vocalist, guitarist, and songwriter Matt Myers first spoke with big-name producer Dave Cobb prior to working together on their sophomore LP Little Neon Limelight, the two laughingly agreed to “not make another fucking boring Americana record.” A natural sounding album captured in a familiar fashion came together, except this time with a #1 adult alternative radio single in “Sedona.” “I never once thought of us as an Americana band,” says drummer Shane Cody. “The four of us were just a rock band, but some of us had Southern accents,” he laughs. Cue Golden Age, the third album featuring some of the band’s most innovative and experimental songs yet. Coining the term “retro future”, Houndmouth combined creative songwriting with avant-garde instrumentation like the synthesized roar of an actual black jaguar on the track “Black Jaguar”.

The band finds themselves recording and also touring their upcoming untitled fourth album expected to release in 2021. From their humble start, genre-defining hits, and experimentation, Houndmouth has and continues to make their impactful felt with the unique take on storytelling through music. 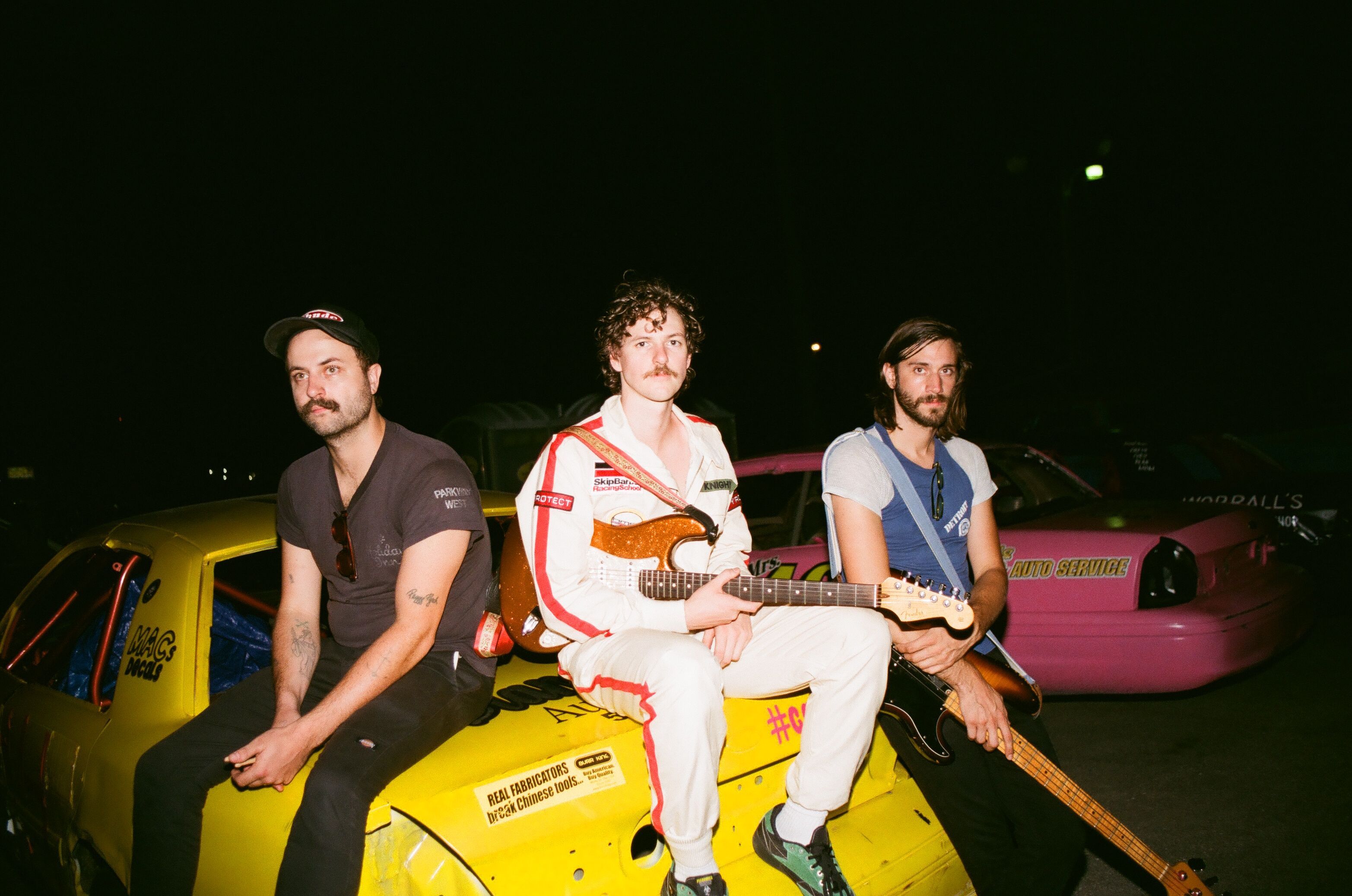