Having originally been born as a solo drum machine project by Bert Hoover, Hooveriii (pronounced "Hoover Three") has now evolved into it's true final form - a six member band adept at creating their own brand of psychedelic space rock. And after almost a decade in, the band is set to release their sophomore album and debut for The Reverberation Appreciation Society, Water For The Frogs. Influenced by Iggy’s The Idiot, Bowie’s Berlin records, and Soft Machine, the LP sees the band creating their own version of prog rock, circa 2021.

In 2019, Hooveriii took their live show to Europe for the first time. Bert Hoover shares, “seeing all the old cities and beautiful landscapes while becoming closer as a band had a huge impact on this album. A lot of our favorite music came from the Krautrock scene in Germany from the late 60's-70's, and when we had a day off in Furth, Germany, we spent most of it writing the record,” he continues, “we were able to rehearse in an old German bunker that has been converted to rehearsal space. It definitely had a strange energy that helped give this album light.”

"Described to as 'Mediterranean Psychedelia,' Spain’s Mohama Saz is swimming in the east-meets-west-meets-analog-high-tech sound familiar to fans of Sublime Frequencies, Finders Keepers and those awesome-but-legally-iffy comps of rare 45s from Turkey, Lebanon, Africa and beyond. There’s a particular mindscape where an endless desert meets a bottomless sea, and where the music is all about negative space and hypnotic rhythm.” - LA Record

Fuckwolf is a San Francisco band, a dub, punk, rock n roll spin-off from Curse of the Birthmark that seeks to cover all the glass holes left behind in its wake with deep bass glue. 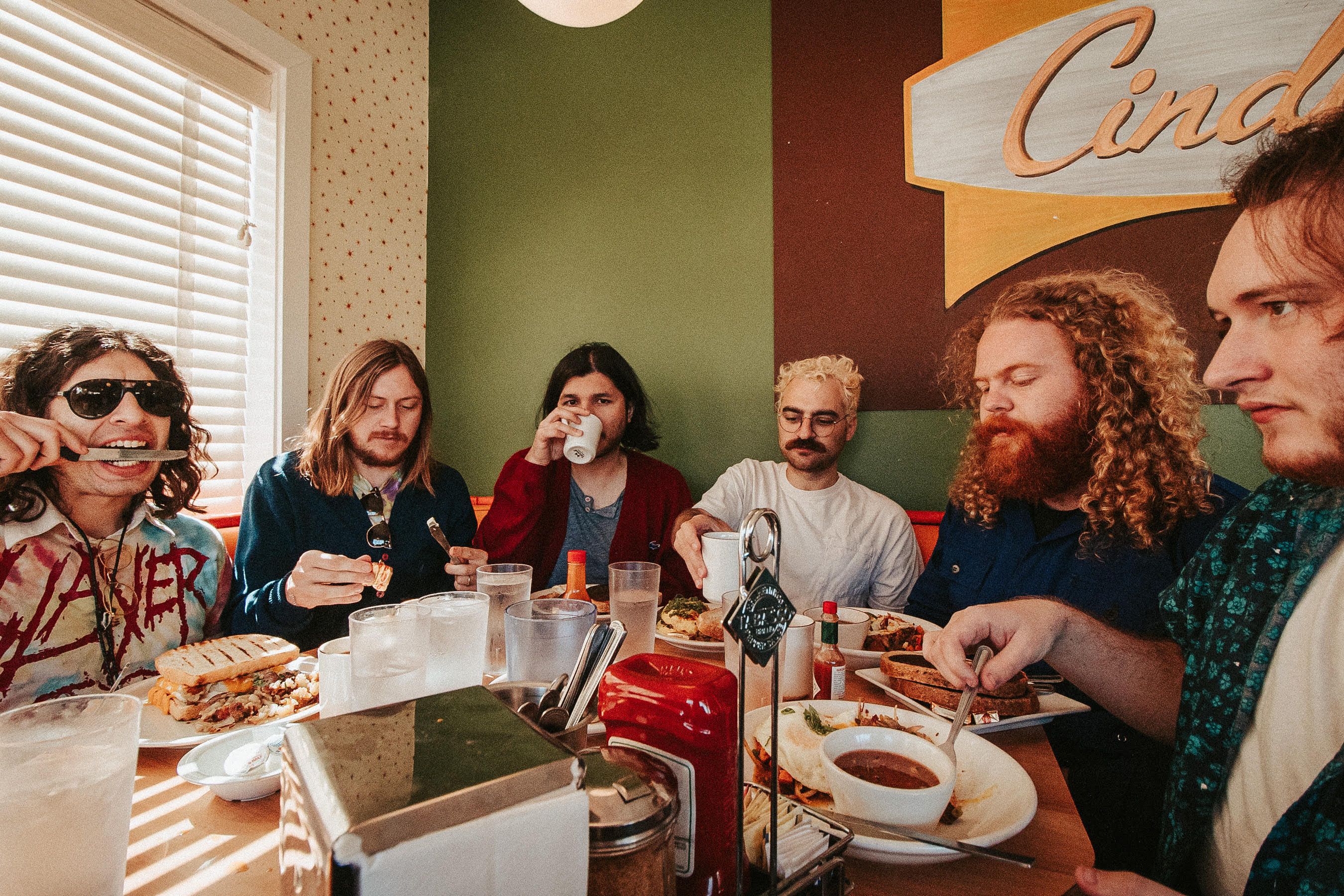