A quirky lyricist who wears his heart on his sleeve, Sacramento artist Hobo Johnson has found both viral fame and chart success with his unique brand of emo-rap.

He began performing as a teenager, but he didn’t adopt the name Hobo Johnson until he was 19 years old and living out of his car after being kicked out of his parents’ house.

In 2018, Johnson and his backing band, The Lovemakers, uploaded a video of the song “Peach Scone” for NPR’s Tiny Desk Contest, and the clip quickly exploded online.

Fueled by the viral success of “Peach Scone,” his 2017 sophomore LP, The Rise of Hobo Johnson, reached No. 11 on the Billboard Heatseekers Albums chart.

The Fall of Hobo Johnson, featuring a guest turn from pop singer-songwriter Elohim, broke into the Billboard 200 in 2019.

* Standing Room Only * If Any Seating Is Available, It Will Be On A Strictly First Come-First Serve Basis * All Ages * Additional $5 Cash Surcharge At The Door For Under 21 * Attendees Under 16 Must Be Accompanied By A Ticketed, Adult Guardian 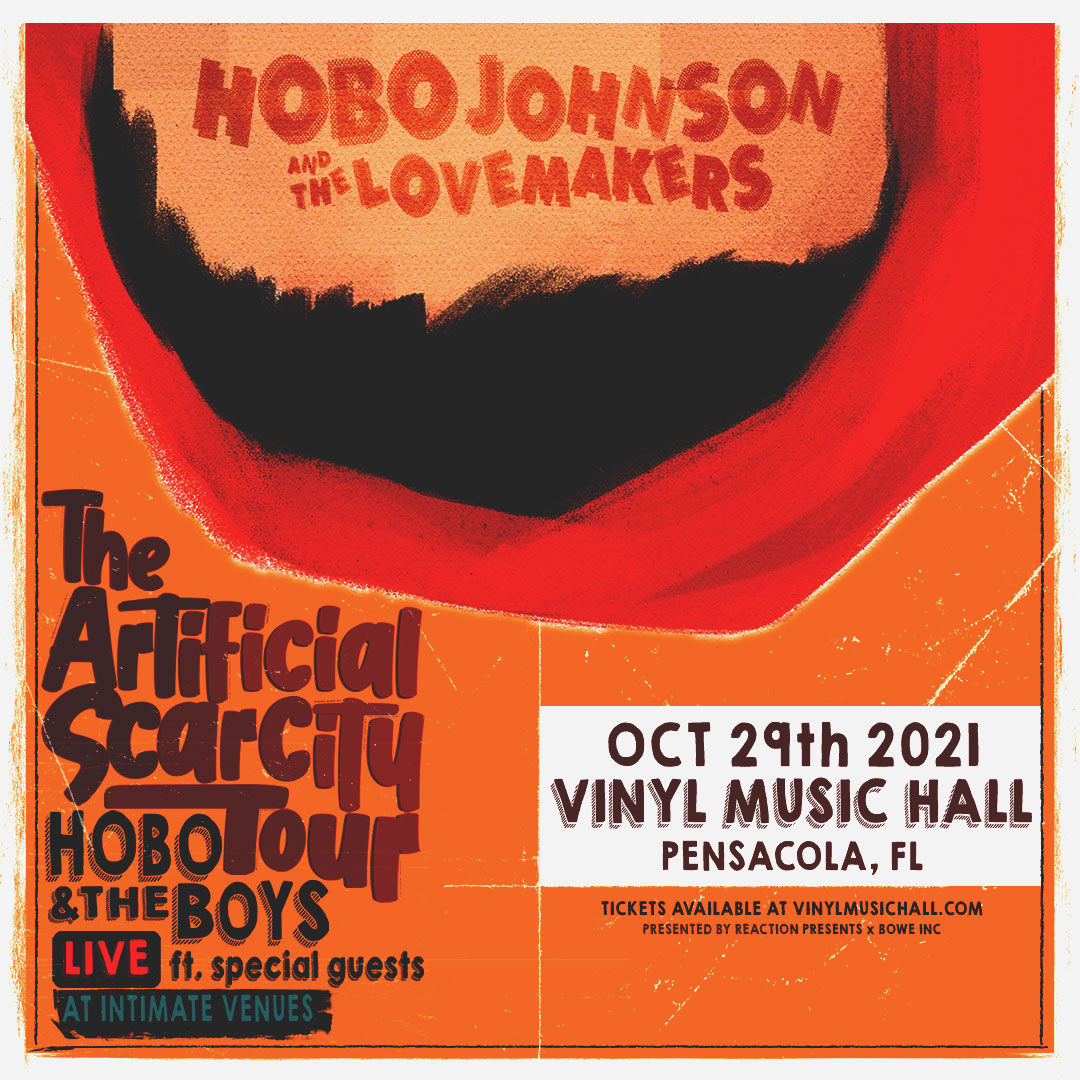