The first time Osborn and Bayles sang together was on a break during a double shift at a restaurant where they both worked. They were floored by the instant musical connection and a unique ability to anticipate the other’s phrasing while improvising harmonies.

Drawing inspiration from modern acts like Dawes + Glen Hansard, as well as classic folk artists such as Simon and Garfunkel, Patty Griffin, and CSNY they got to work amassing a repertoire of original Folk/Americana songs that covered everything from heartbreak, to... well…  more heartbreak (kidding there’s plenty of songs about alcoholism and depression too).  They even wrote some upbeat fun songs too… about impending heartbreak.

Osborn & Bayles formed an ever-shifting ensemble of musicians, from a four-piece to a seven-piece outfit, and started playing venues across New York City as “Hawthorne,” a group always shaped by Osborn and Bayles’ vocal harmonies as well as long-time band member,  cellist Karna Ray.

In 2016, Hawthorne released their eponymous debut album, which was never distributed digitally — true to the band’s analog sound and ethos, this album only exists in the 1,000 physical CDs sold in-person at concerts..

After the album release and accompanying shows, Hawthorne took a back seat to Osborn and Bayle’s own individual projects.  Aimee released her beautifully written and produced EP, Enough, in 2019, to much acclaim.  Osborn spent much of his years on tour with his soul/pop project Nat Osborn Band and as music director and keyboardist of Sister Sparrow & The Dirty Birds.

In 2018, Nat called Aimee after a tough breakup to say “I’ve got a lot of new material for Hawthorne songs.”. The two started working on a new album’s worth of songs. By the end of 2019, the duo were ready to get back in the studio. The covid-19 pandemic put a hold on album production, but fortunately not before they had wrapped their new single “Are We”. This single, which is due out everywhere in October, 2021, marks the beginning of an exciting new phase for Hawthorne.

That single, “Are We” is due out everywhere (including all digital platforms) in October 2021. It signals the start of an exciting new phase for the band. 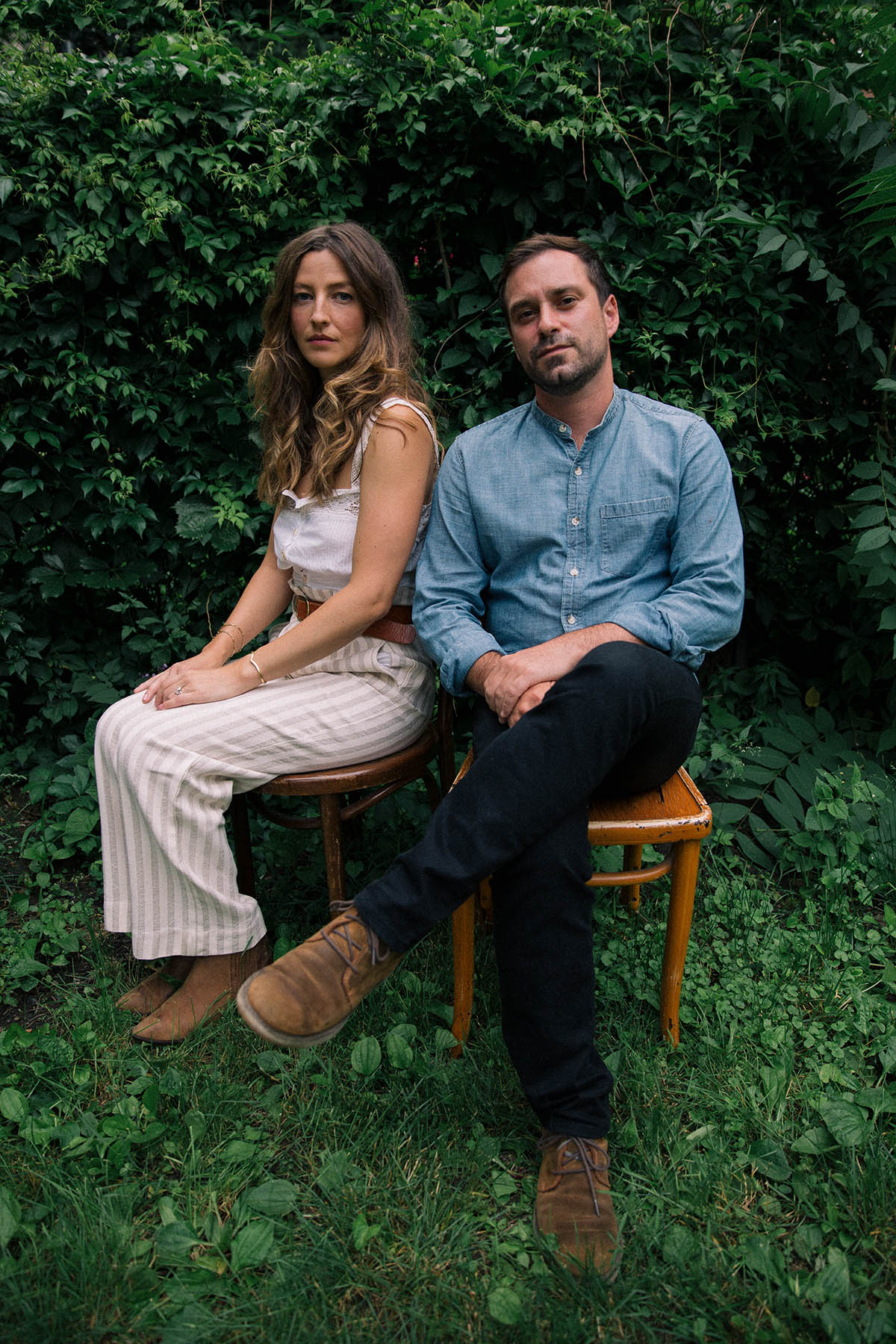