Hannah Berner was born in Brooklyn, New York and grew up playing competitive tennis professionally and for the University of Wisconsin. She emerged on the comedy scene by directing, editing, and acting in videos on Instagram and writing viral tweets. She has two podcasts, Giggly Squad and Berning In Hell, with over 8 million downloads. She is a cohost on Bravo’s Chat Room, as well as a member of Bravo’s Summer House for three seasons and performs standup in NYC and at clubs around the country. Hannah is an advocate for mental health, napping, and fart jokes.

Jill Gonzalez is the Lower East Side's notorious provocateur. Jill comes with the classic triple threat of being a public policy expert from South Jersey with Boricua heritage. She started her comedy career in the nation's capital and has since traveled the country performing stand-up. Jill has featured at DC Improv, Laugh Factory Chicago and City Winery New York. She's also been seen on NBC Nightly News and heard on ESPN Radio and SiriusXM. Jill is known for bringing her wit, style and fatalism from stage to TV and back again.﻿

*$30 food and Beverage Minimum per person

NO RE-ENTRY.  A new ticket will have to be purchased if you leave and come back. 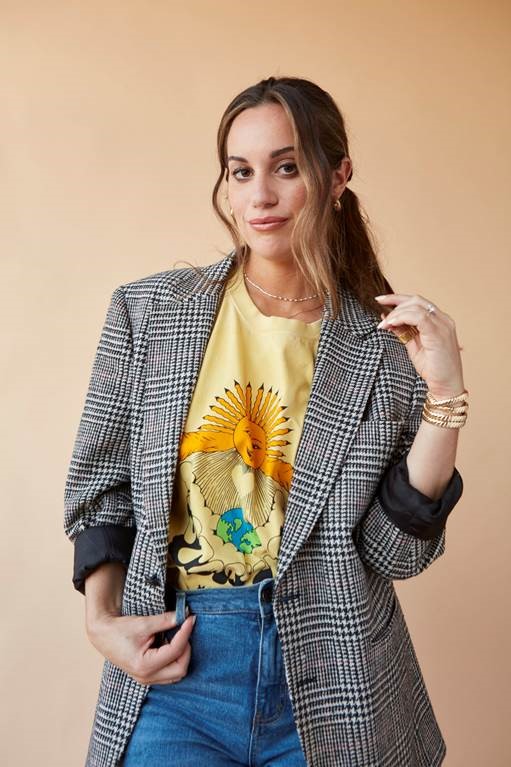