Hayden Barcello, Josh Oxley, Nick and Andrew Bodenstadt began making music in Flagstaff in 2019. Coming from different backgrounds of music, they molded together a sound that was unique to them. Their first album self titled “RuFF STuFF”, is an instrumental project with southwest surf rock elements, and smooth bluesy undertones. There second album, titled “Planet STuFF” is now Released. This Album features songs that shoot up and down, from feel good grooves to dark remedies. RuFF STuFF is working on their newest EP that will be released in Fall 2021… with sharper driven songs.

Commiserate is a grunge/post rock band from Phoenix AZ. They released their debut album 'Just Smile' in Nov. 2020 breaking grounds for new sounds to spread the message of empathy to everyone they encounter.  Since then, they've played relentlessly every weekend in the desert since February. Their daunting emotionally heavy performances connect and create experiences we can remember for a lifetime. Check out the new sound!

Psychedelcic/soul-influenced surf rock band Breakfast for Breakfast features frontman Ryan Watson, drummer Bryce Thayer, Bassist Tess Hopton, and keyboardist Brock Fitzgerald.
Their first single, “Toy” is out now on Spotify and all music streaming services with a studio EP in the works set to release by spring of 2022.
﻿ 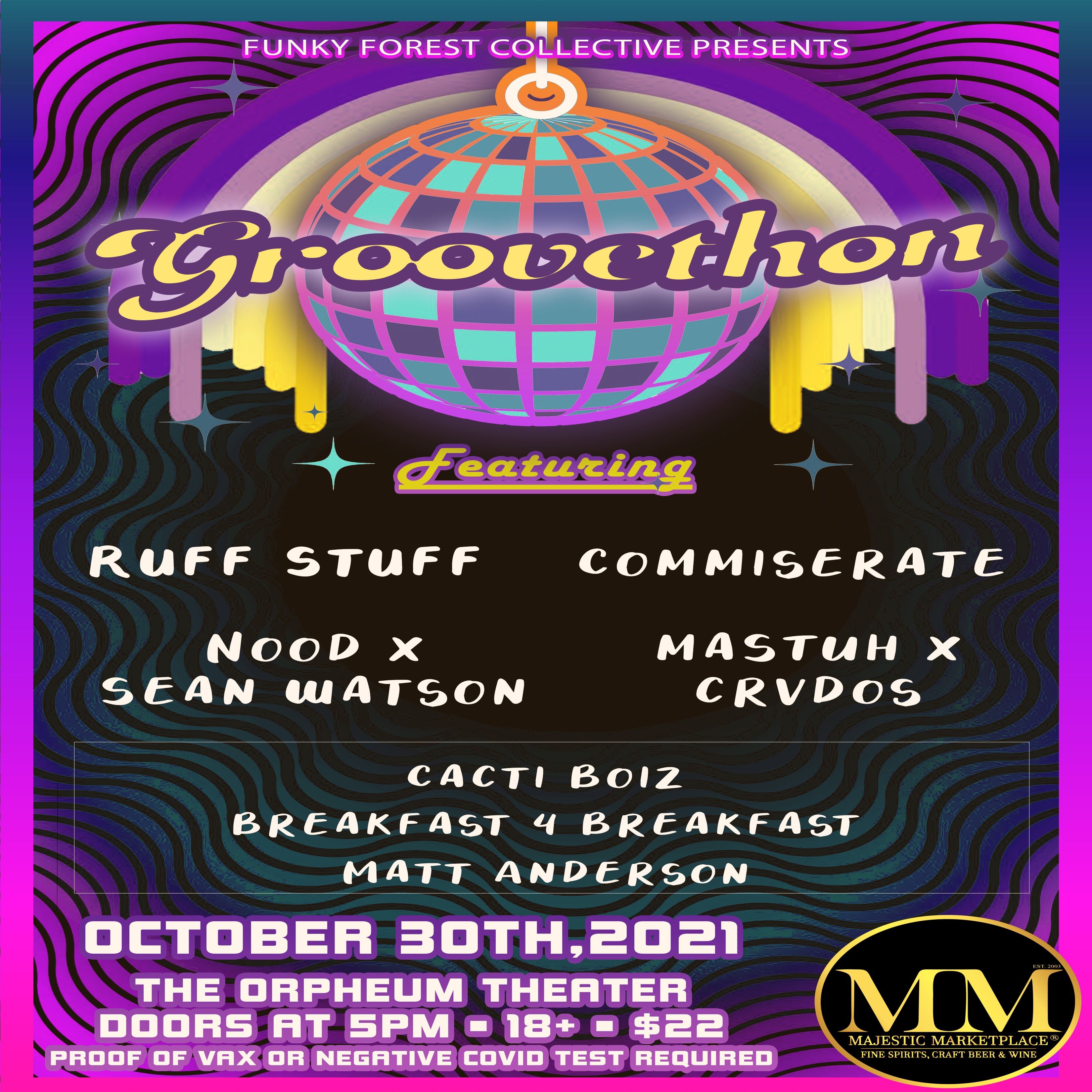