Six years in the making, Gridline continues to captivate audiences with their high-octane blend of funk, soul, and rock and roll. Their full-length debut album, Soul Brew, is a culminating snapshot of a live band in motion. The eight original songs on the record developed over years of performing late night sets as the house band of NYC’s historic club, The Bitter End. The album also features notable contributions from established members of the extended Gridline family, including vocalist Corey Glover (Living Colour), Kim Miller (The Skatalites), Joel Thome (Frank Zappa), Mike Soprano (Streetlight Manifesto), and the Scorchio Quartet (David Bowie).

Founded in New York in 2012, kindred spirits Dan Kottmann (guitars, lead vocals) and Andrew Yanchyshyn (bass, vocals) found common ground on their local college music scene at SUNY Purchase. Together, they formed a band and caught attention through organizing and headlining DIY psychedelic sets at campus venues that they converted for live performances. After years of East Coast touring and lineup changes, the group has expanded to include Syracuse musicians Neal Spitzer (saxophones, EWI), a tour-de-force on the saxophone and in the writing studio, Zach Schepis (guitars vocals), the missing lyrical link that now bonds them together, and longtime friend and powerhouse drummer Robbie Elder.

Featured in Relix Magazine as up-and-coming artists, the band has been internationally recognized as something of a rarity in today’s music scene. With members of varying ages and experiences, each musician contributes to a diverse sound that is equal parts energetic and refined. The band has opened for artists such as Iggy Azalea, Galactic, Max Creek, Kung Fu, Sister Sparrow & The Dirty Birds, and The Nigel Hall Band, and continues to set their sights higher and higher. Stay tuned for 2019 tour dates and more announcements to follow!

RSVP does not guarantee entry. However, entry for RSVPs will be prioritized up to venue capacity. 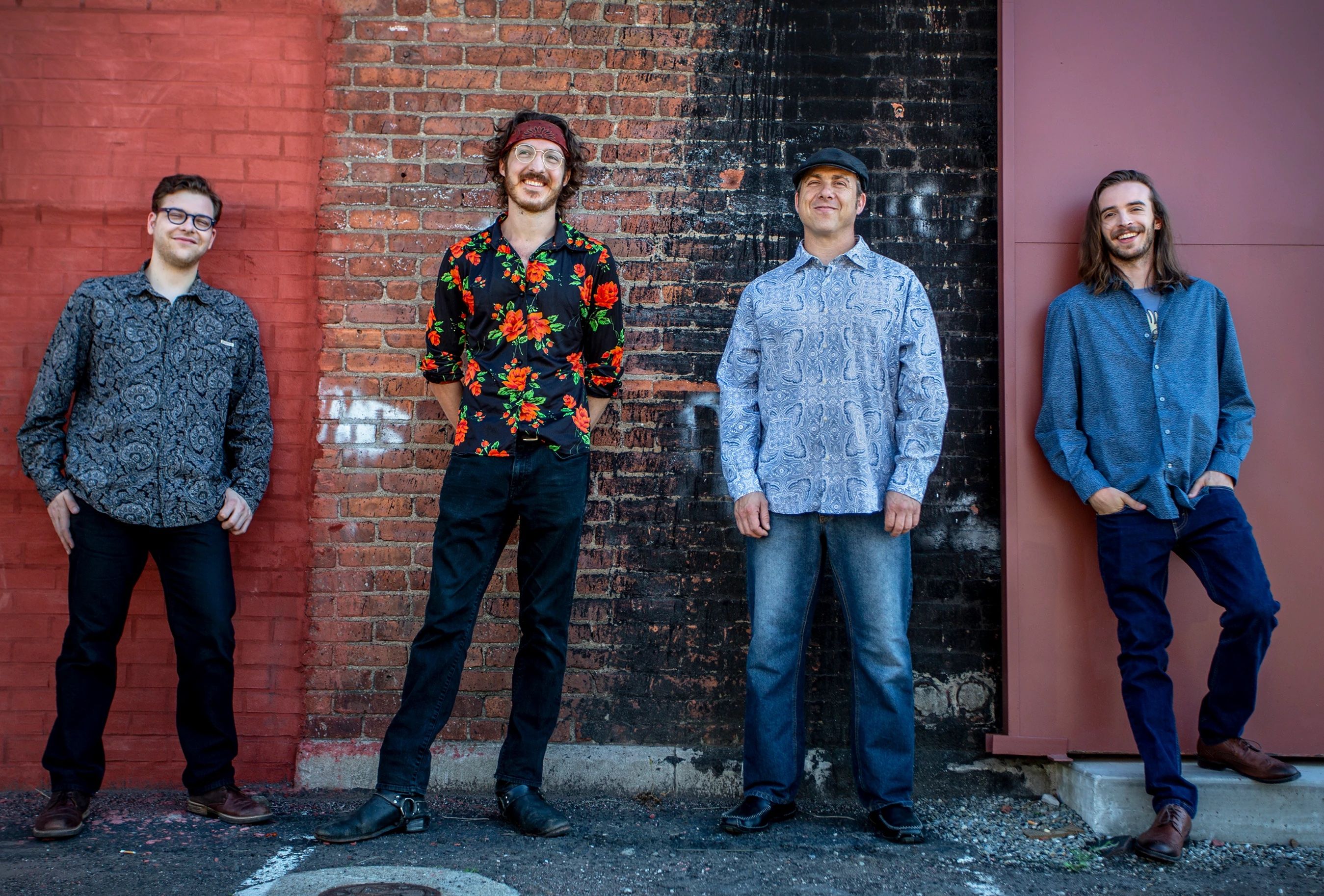