Kye Gibbon and Matt Robson-Scott, known collectively as Gorgon City, began making music together in 2012 after having solo careers as Foamo and RackNRuin, respectively. Their debut EP, “The Crypt EP” was released that February and featured Navigator, Rubi Dan and Janai.

Since then, they have collaborated with a variety of acclaimed artists such as Jennifer Hudson, Katy B and Clean Bandit. Their top tracks include hits like “Ready for Your Love,” “Here For You” and “Unmissable.” Their first studio album, Sirens, released in 2014, reached the No. 8 spot on the Billboard Dance/Electronic albums chart. 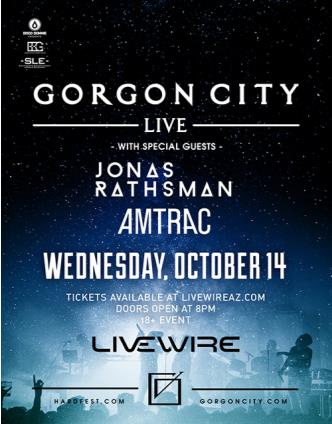