Where the intersections of the DMV (DC, Maryland and Virginia) collide, 23 year old GoldLink is a direct product. With his debut studio album, At What Cost (Squaaash Club/RCA), released in March 2017, he’s done just that. By merging the sensibilities of go-go with the African diaspora, he’s done what hip-hop has done from its inception: repurpose what’s available into something magical.
At What Cost has received critical acclaim with the lead single "Crew" ft. Brent Faiyaz and Shy Glizzy charting on the Spotify Viral 50 chart and earning a platinum certification and nomination for Best Rap/Sung Collaboration at the 2018 Grammy Awards. The trio performed the song for the first time together when GoldLink performed at Coachella in April 2017 and had their most recent performance on Jimmy Fallon’s Tonight Show in November 2017. 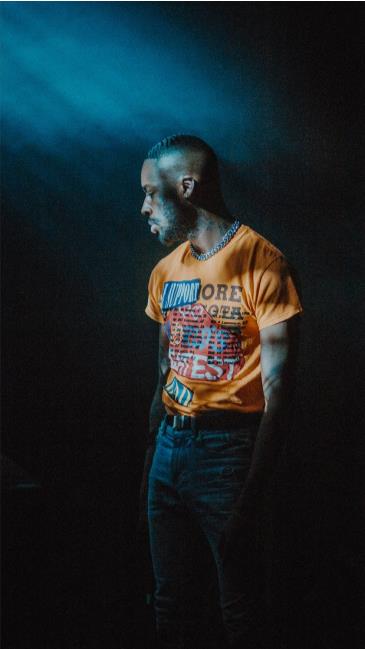