For information on our current COVID policy, please here.

Godspeed You! Black Emperor released a string of albums from 1997-2002 widely recognized as redefining what protest music can be, where longform instrumental chamber rock compositions of immense feeling and power serve as soundtracks to late capitalist alienation and resistance. The band’s first four releases—especially  F#A#∞ (1997) and Lift Your Skinny Fists Like Antennas To Heaven (2000)—are variously regarded as classics of the era and genre. Godspeed's legendary live performances, featuring multiple 16mm projectors beaming a collage of overlapping analog film loops and reels—along with the distinctive iconography, imagery and tactility of the band's album artwork and physical LP packages— further defines the sui generis aesthetic substance, ethos and mythos of this group. GY!BE has issued two official band photos in its 25-year existence (the second, left, a 2010 recreation of the first from 1997) and has done a half-dozen collectively-answered written interviews over that same span. The band has never had a website or social media accounts. It has never made a video. Few rock bands in our 21st century have been as steadfast in trying to let the work speak for itself and maintaining simple rules about minimising participation in cultures of personality, exposure, access, commodification or co-optation.

Following a seven-year hiatus that began in 2003, Godspeed returned to the stage in December 2010 (curating the UK festival All Tomorrow’s Parties) and the band’s post-reunion period has now lasted over a decade, marked by hundreds of sold-out live shows and three additional albums, all of which have been met with high acclaim.

Montreal violinist, composer, and singer Jessica Moss has performed and recorded with a wide spectrum of ensembles over the past two decades. Best known for her fifteen-year tenure in political of Thee Silver Mt. Zion Memorial Orchestra, she was also a founding member of avant-klezmer group Black Ox Orkestar, recorded and toured with the Vic Chesnutt band for the two albums released on Constellation, and worked extensively with Carla Bozulich’s Evangelista. She has also performed and recorded as a guest with many of Montreal’s best known artists, including Big|Brave on their acclaimed 2015 and 2017 releases on Southern Lord. She was featured in Jem Cohen’s Empires of Tin project, and joined members of Godspeed, Fugazi, White Magic and Dirty Three to perform the live score to Cohen’s film We Have An Anchor in various locations at Europe and the USA.

Moss’ catalyst to create solo work was a 2014 virtual collaboration with Olympia, USA musician Kevin Doria, who creates intensely rich and layered minimalist drone music under the moniker Total Life and with his bands Growing and Hiss Tracts. Simultaneously she was commissioned by La Biennale de Montréal to create a site-specific composition that reflected on the theme of the 2014 exhibition.

Alone in her practice space equipped with the tools, methods, and experiences gleaned from years in studios, rehearsal spaces, performing and touring, Jessica commenced building her unique style and structure. The music that came was long form and narrative, conjuring images with sounds and melodies and occasional lyrics, and telling exigent stories of troubled times. Written by ear and memory and never committed to paper, Moss conceives for live performance, where she makes use of violin, a myriad of pedals, a microphone, and three amplifiers.

Moss’ first solo recordings came in the form of a self-released cassette entitled Under Plastic Island (2015), a beautiful, swirling meditation on the island of plastic trash floating in the ocean, the result of a trip to Brooklyn during which she spent time in the basement recording studio of friend and occasional collaborator Guy Picciotto (Fugazi). In 2017 she released her first solo LP on Constellation, Pools of Light, recorded with kindred spirit Radwan Ghazi Moumneh. Comprised of two side-length multi-movement compositions, it is a stunning work that unfolds at a stately, inexorable pace, combining sound-art and signal-processed timbres, extended melodic and contrapuntal lines, and the periodic deployment of stark, minimalist vocals.

Since the release of Pools Of Light, Moss ascended as a live soloist, captivating audiences with her gritty, warmly expressive electronic- and drone-inflected post-classical Minimalism (and sometimes Maximalism), accented by a distinctive melodic sensibility that channels Klezmer, Balkan and Middle Eastern tropes. Moss has toured extensively throughout North America and Europe over the past several years, including festival appearances at Big Ears, WSO New Music, Le Guess Who?, ATP, Zemlika and Supersonic, participation in multiple editions of Basilica Hudson’s 24-Hour Drone Fest, and a mix of headlining and support dates with the likes of Zu, Big|Brave, GAS, Xylouris White, Julia Holter, and labelmates Godspeed You! Black Emperor among many others. Moss also collaborated with Angel Deradoorian, Nick Zinner, Clarice Jensen, and Francesco Donadello as part of a residency at the 2018 edition of Berlin’s PEOPLE festival, and composed the score for the Fact Award-winning documentary Laila at the Bridge.

In October 2018, Moss released a new solo album titled Entanglement. This record found her channelling quantum theory as a metaphor for creating energetic connections through esoteric processes. Using violin (and occasionally, voice) as sound source, her compositions are set in motion like entangled particles – spinning, ricocheting, warping and stretching in extra-dimensional space. Profoundly informed by the experiences of traveling alone – playing in precarious spaces preserved by passionate subcultural communities, attempting fragile, intimate, abstract transmissions through sound and performance – Moss’ compositions on Entanglement invoke the striving for communication and connection in isolation and the mysterious energies that bind the singular and the universal.

Following the release of Entanglement, Moss struck up an array of fruitful new collaborations: she began working with Roy Montgomery, played on Daniel O’Sullivan’s album Folly, and joined Feist’s live band as a touring member. She also composed and performed the live score for “DUST,” a production from award-winning Australian dance company Dancenorth. Moss contributed to Oiseaux-Tempête’s most recent album From Somewhere Invisible, and she both supported and performed with the band on their subsequent tour. 2020 finds Moss channeling her energy into new compositions, working on a variety of collaborations, and taking to the road alongside Nick Zinner and as part of Big|Brave’s touring band for a series of co-headlining shows. In addition to her musical work, Moss is a talented visual artist and she creates all of the videos that accompany her solo recordings. 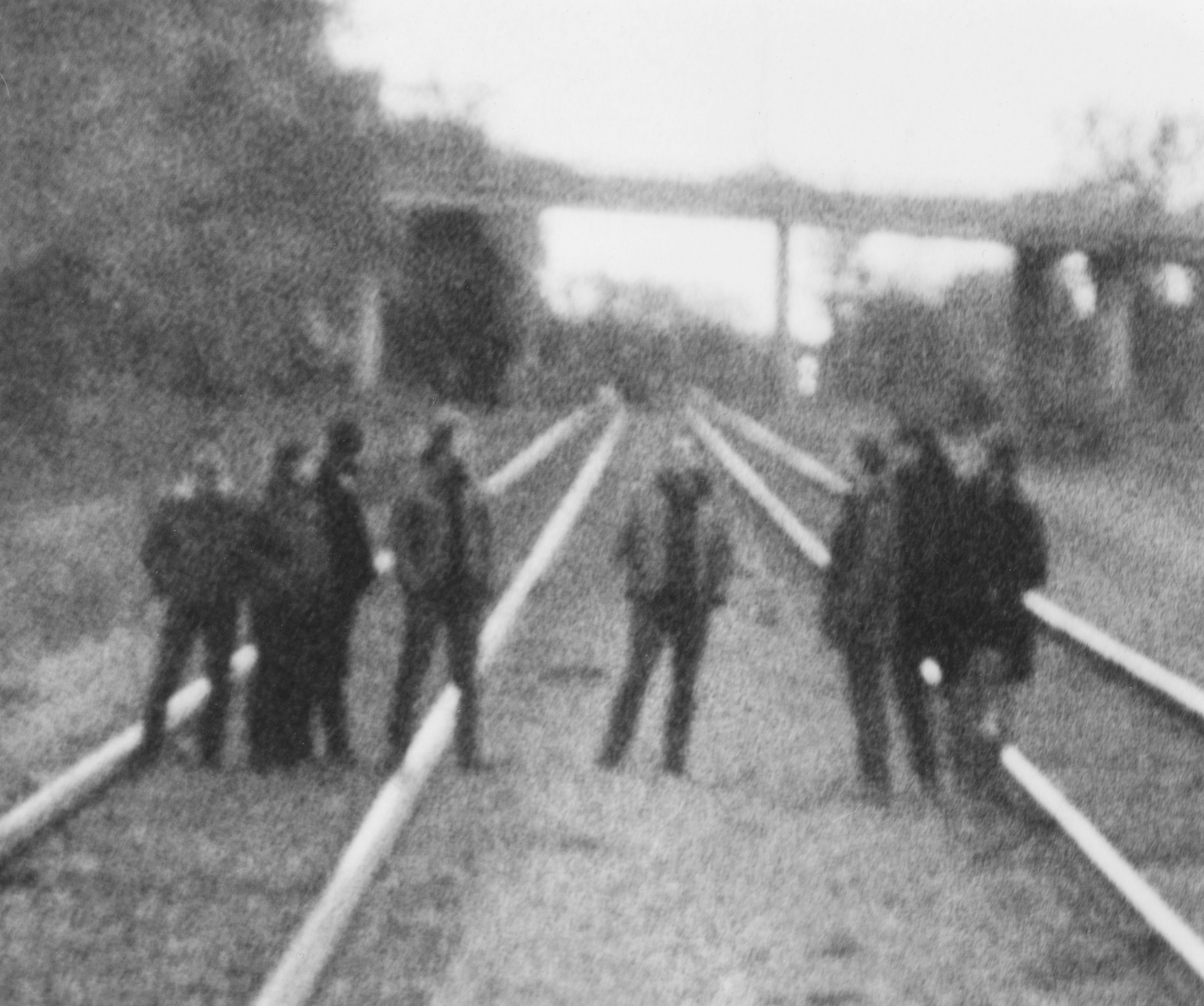