George got his first guitar at about ten years old and it wasn’t long before he was summoned into a lifelong love affair with the mercurial dark magic that is the blues guitar. Artists such as Stevie Ray Vaughan and Jimi Hendrix were two early influences who inspired George to delve deeper into both the classic rock and traditional blues lexicons. As a young teen, George would go to blues jams at local bars with his dad and hang in the far corner with his Strat until it was time to sit-in. As George developed as a musician, he became more interested in incorporating the musical vocabulary and style of other genres of music into his own personal musicianship and began studying music theory, singing in choirs, acting in both straight plays and musical theatre productions, and began performing his original music with his bandmates around Tampa Bay. George has performed at many music festivals and iconic music venues around the United States such as Gasparilla Music Festival, Suwannee Hulaween, Brainquility Music and Arts Festival, and the legendary Whisky A Go Go in Los Angeles.

In March of 2020, George released an album of classically inspired finger-style acoustic guitar music called “Daydream Sequence”. George developed his ability to record and engineer his own music from his home during this period. George’s first full length album, titled “GPIII”, debuts on August 14th, 2021. Please pre-save the album at the link below and stay tuned for sneak peeks, a special music video release, and more announcements on what George will be up to next! 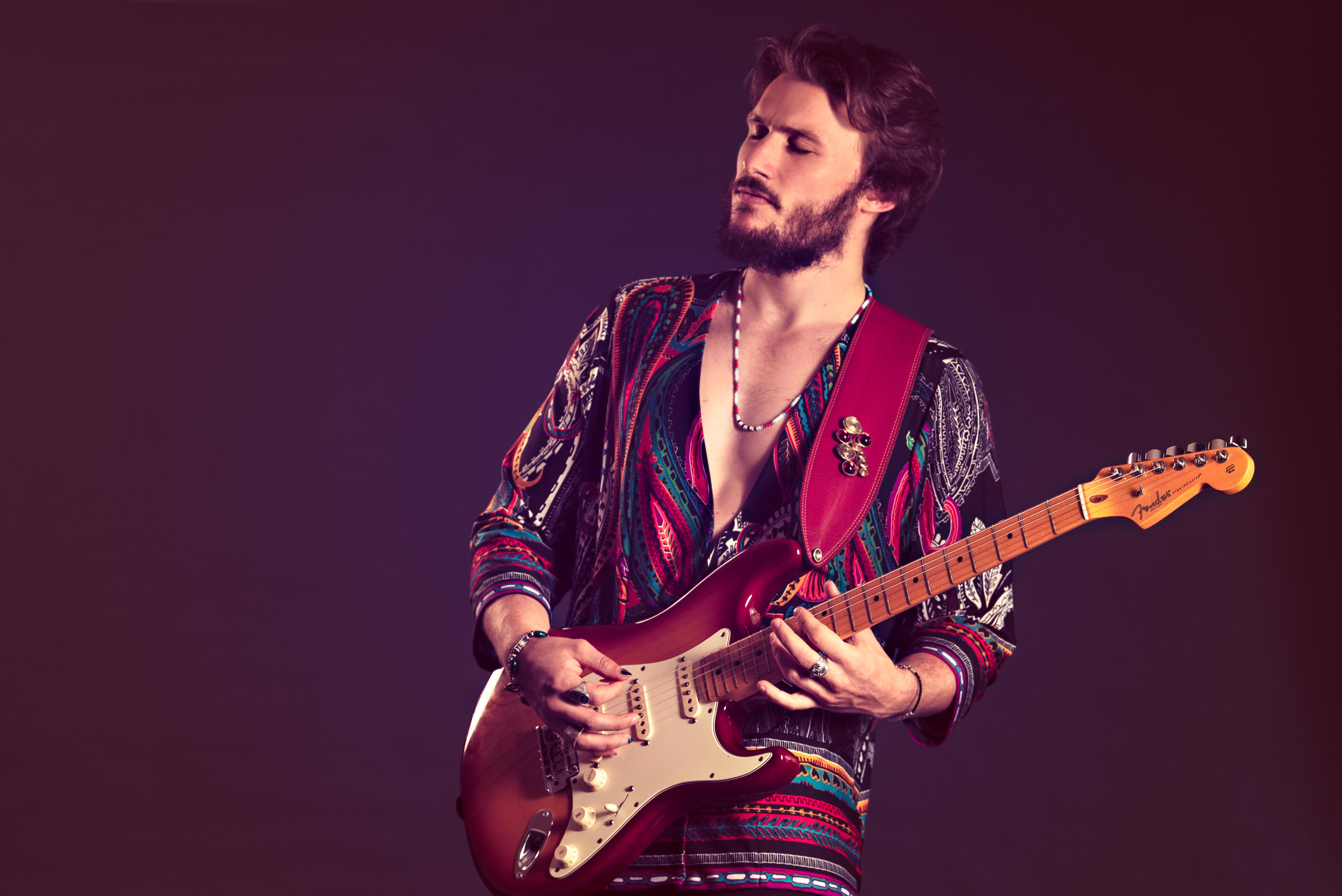