﻿Tickets are currently not available. Please check back soon.

﻿Current New York City guidelines may restrict access to this event. Please visit our COVID-19 Information page for the most updated information regarding vaccine, testing, and mask requirements.

- Per artist request, everyone in attendance is asked to wear a mask for the duration of this show. Masks may be removed briefly while drinking. Thank you. -

“I’m claiming my seat at the table. I’ve earned it.” Garrison Starr has reconciled the pain of her past, wrestled shame and self-doubt into submission, and stands in her powerfully-bared truth with her new album, Girl I Used To Be. After two milestone-laden decades in music (GRAMMY-nominated album, sync placements on massive TV hits including “Grey’s Anatomy” and “Pretty Little Liars,” touring with Patty Griffin, Melissa Etheridge and more), Garrison, hailed as “Lucinda Williams for Gen X’ers” by NPR, quietly put her “artist self” on the shelf. Having been been kicked out of the Evangelical church of her youth for being gay, she retreated into songwriting — exhausted, hurt, and angry. Processing pain with her pen, Garrison faced down the hell she paid growing up in Christian fundamentalism which only saw her “sin” — trauma she tackles on the album’s tone-setting first track, “The Devil In Me”. Lauded by MSNBC for her “gorgeous, full, rough, passionate voice that can be ultimately pensive, intimate, hurt, consoling, libidinous, or scornful — sometimes during the same verse,” Garrison reconnected with her a part of herself she’d been missing “for a long, long time” while recording Girl I Used To Be. “This album is an exploration of self-love, forgiveness, and self-discovery,” she says. “There is a vulnerability in these songs and the performances that I love. The songs were recorded and performed live, with two old mics — one on the guitar and one on my voice. No click, just me and the old Martin I was playing, or the old Gibson. They were both such sweet and patient old vessels.” Adding, “This record feels like me. As I’ve always been. Right here all along.”

From haunting acoustic ballads to gritty rock and roll songs filled with swagger and attitude, Matthew Mayfield has spent the past decade releasing music that has changed the hearts and lives of his listeners. His latest LP, Gun Shy,​ is a collection of songs as varied as the emotions each of us feels. If his previous release, ​RECOIL​, was the fruit of an intense effort by Mayfield to depict the good, the bad, and the ugly in the world he inhabited, ​Gun Shy is a look into all worlds – those full of darkness and hope.

To connect with listeners and draw them into these worlds, Matthew created Inside the Song with Matthew Mayfield​, a podcast dedicated to telling the stories behind the songs of ​Gun Shy - ​Mayfield’s most introspective and personal record to date. “Our Winds” speaks of true love and hope in the midst of pressure from external forces while “Broken Clocks” finds him accepting a relationship that is doomed to fall apart. The riffs and hooks found in “Gun Shy” and “Best of Me” show Mayfield as the rock and roller he is.

While Mayfield is known for crafting both gripping ballads and eclectic rock songs, ​Gun Shy​’s greatest triumph lies somewhere in between. “S.H.A.M.E.,” the album’s third track, touches on what is currently Mayfield’s deepest concern – a world full of people that feel as if they are alone. “Shame is something that no one wants to talk about, but we’re all ashamed of something. We all have demons and things that prevent us from seeing our self-worth. The song is about connecting with people and letting them know they are not alone,” says Mayfield. “Connection is everything, and music has a unique way of helping people connect to others and to parts of themselves that they might otherwise be unable to access.”

Gun Shy​ is now available on all digital platforms worldwide. Physical copies are available on matthewmayfield.com. 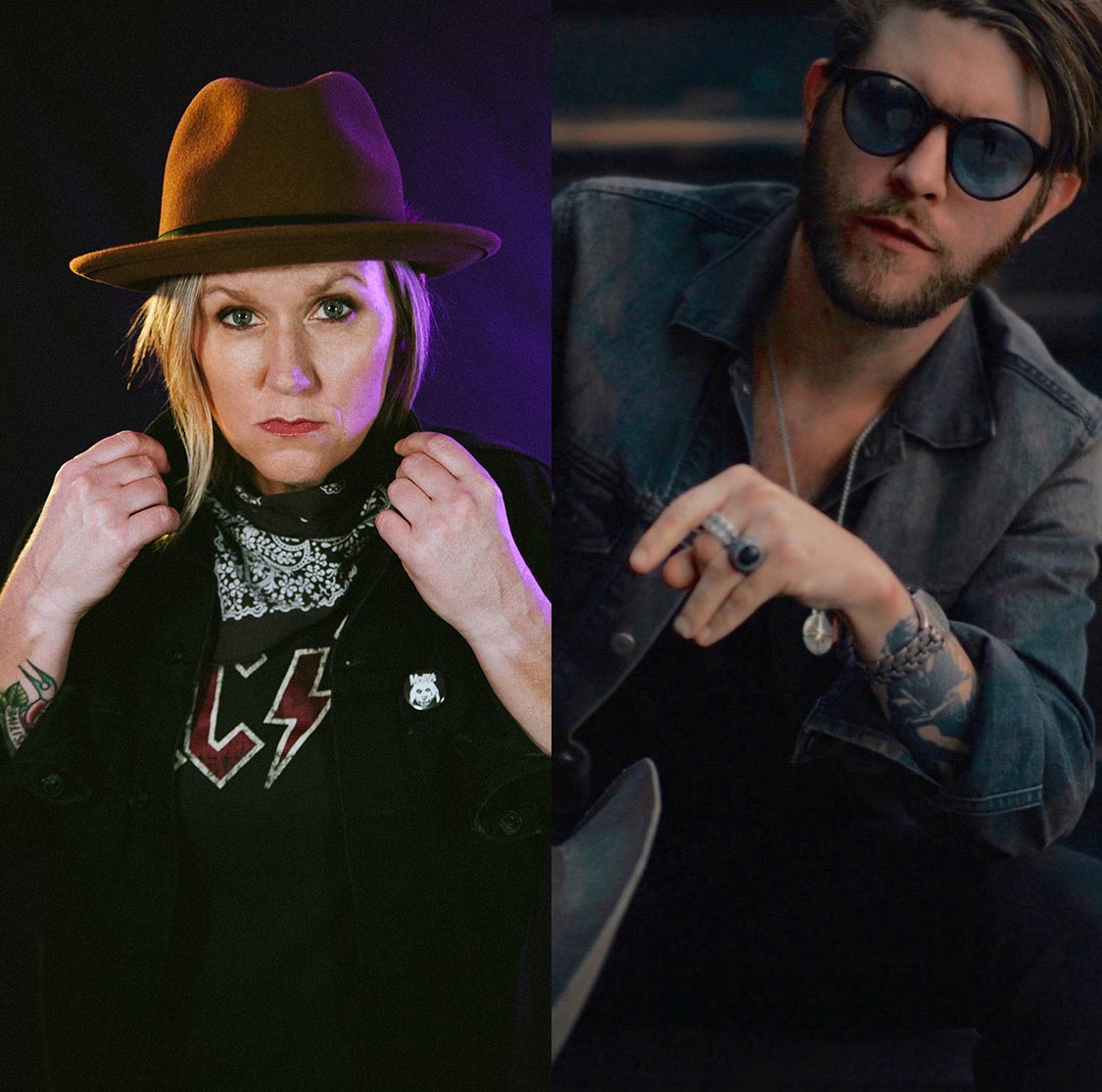