Hailed as “one of the finest songwriters of the day” by The New Yorker, Gabriel Kahane is known to haunt basement rock clubs and august concert halls alike, where you’ll likely find him in the green room, double-fisting coffee and a book.

His most recent album, Book of Travelers (Nonesuch Records), chronicles his 8,980 mile railway journey in the aftermath of the 2016 presidential election. As a composer, he has been commissioned by, among others, the Brooklyn Academy of Music, Carnegie Hall, the Los Angeles Philharmonic, Orpheus Chamber Orchestra, and the Public Theater, which in 2012 presented his musical February House.

This season witnesses a number of premieres, including a piano concerto, Heirloom, written for his father, Jeffrey Kahane, who will introduce the piece this autumn in performances with the Kansas City Symphony; a new choral work co-commissioned by The Crossing and the LA Master Chorale, as well as a new work for the Attacca Quartet. In February, at Georgia Tech, Gabriel will present a new evening-length work addressing his year-long hiatus from the internet, which concluded just after the 2020 election.

In 2019, Kahane was named the inaugural Creative Chair for the Oregon Symphony, following the premiere of his oratorio emergency shelter intake form, a work exploring inequality through the lens of housing issues. The piece was released as an album in March of 2020, and will be performance by half a dozen other orchestras in the coming years.

Kahane’s discography also includes 2014’s The Ambassador, which received an acclaimed staging at BAM, directed by Tony Award-winner John Tiffany; an album of chamber music, The Fiction Issue, with the string quartet Brooklyn Rider; a recording of his orchestral song cycle Crane Palimpsest with The Knights; as well as the original cast album for February House. Other collaborations have included work with Paul Simon, Phoebe Bridgers, Sufjan Stevens, Andrew Bird, Caroline Shaw, and Chris Thile.

A two-time MacDowell Colony fellow, Kahane received the 2021 Charles Ives Fellowship Award from the American Academy of Arts and Letters. After nearly two decades in Brooklyn, Kahane recently relocated with his family to Portland, Oregon.

Grammy award-winning violinist and producer Johnny Gandelsman's musical voice reflects the artistic collaborations he has been a part of since moving to the United States in 1995. Richard Brody of The New Yorker has called Johnny Gandelsman “revelatory” in concert, placing him in the company of “radically transformative” performers like Maurizio Pollini, Peter Serkin and Christian Zacharias.

Gandelsman integrates a wide range of creative sensibilities into a unique style amongst today's violinists, one that according to the Boston Globe, possesses "a balletic lightness of touch and a sense of whimsy and imagination".  Johnny's recording of the complete Bach Sonatas and Partitas for Solo Violin, which reached #1 on the Billboard Classical Chart, and made it onto NY Magazine and NY Times Best of the Year lists, was described by the Boston Globe as "...sparklingly personal Bach, shorn of grandeur, lofted by a spirit of dance, and as predictable as the flight of a swallow."

Johnny was born in Moscow into a family of musicians. His father Yuri is a world-renowned violist, his mother Janna is a pianist, and his sister Natasha is a violinist as well. He lives in Brooklyn with his partner, Amber Star Merkens, and their two kids, Julius Ivry and Raiya Leone. 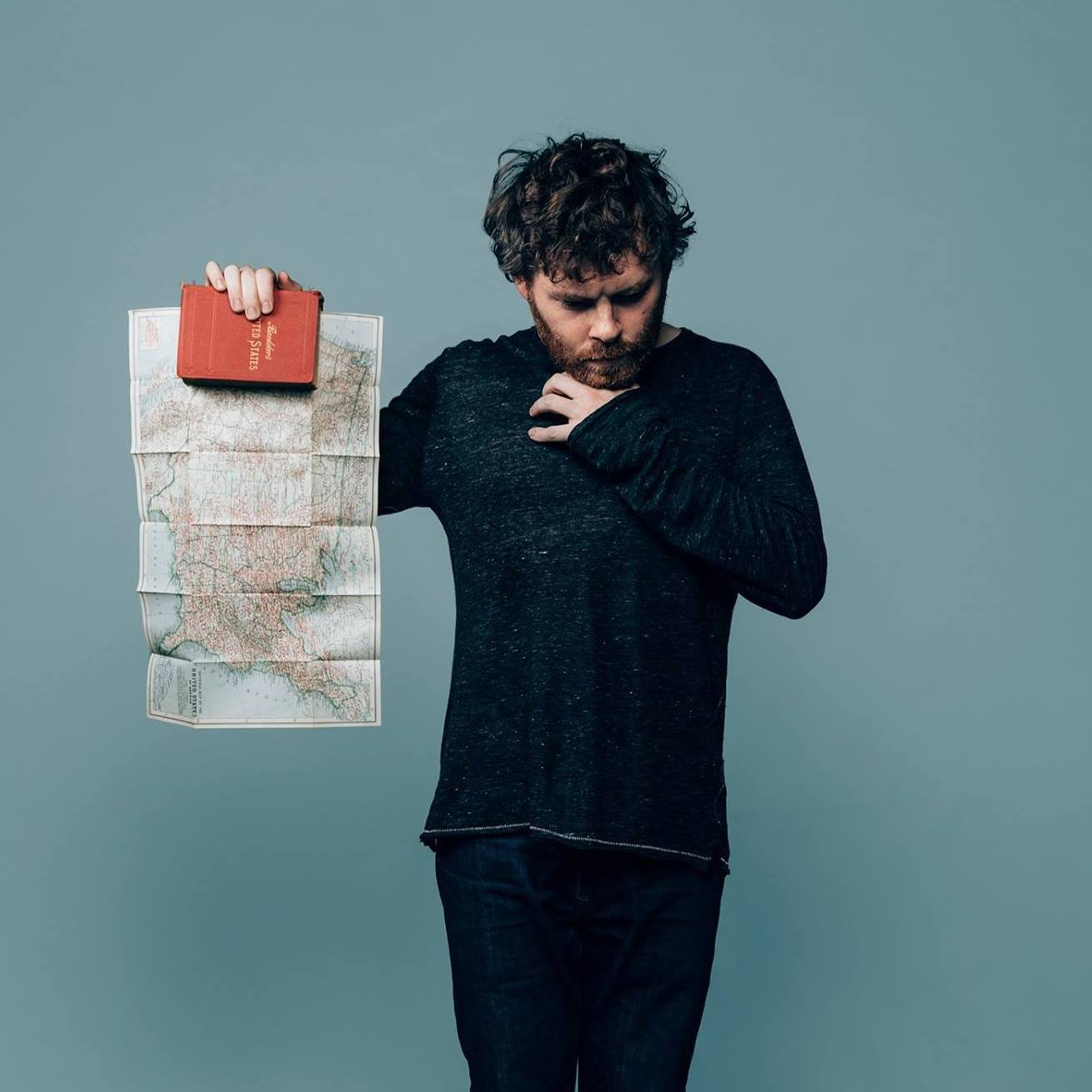