While developing their own independent recording and graphic units, along with a unique presentation on stage, the band progressively reaches a larger audience in Europe, touring and releasing records of its brand new genre they soon label « Electronic Body Music (aka EBM) ».  EBM being a collage and synthesis of music and sounds, recycled from the media or TV, often reflecting or enriched by other artistic disciplines. In 1984, Front 242 sign on the label Wax Trax from Chicago. The EP « Take One » (1984) is their first U.S. release, their success there will be massive.

Gaining experience in large European festivals and U.S. shows from 1985, the band establishes itself as a very powerful live group, and EBM spreads across Europe. The albums « No Comment » (1985), « Official Version » (1987) and « Front By Front » (1988, including HeadHunter and Welcome to Paradise) seal Front 242’s international breakthrough and their status of an innovative and pioneering band.

Front 242’s vision continues to evolve toward fuller maturity after the acclaimed album « Tyranny For You » (1991). The two next albums, « 06:21:03:11 Up Evil » and « 05:22:09:12 Off » (1993) break through the classical Front formula to bring in new vocalists, live guitars and drums, along with a new producer, Andy Wallace (Nirvana, Sonic Youth). This begins redistributing roles and rules within the group, while retaining the scope of invention and the radical attitude that goes along with Front 242’s music.

During a four year hiatus (1993-1997), the band releases the albums « Live Code », recorded during their last world tour and « Mut@ge - Mix@ge », a compilation album where The Prodigy, The Orb, Underworld, Rico Conning and others propose innovative mixes of Front 242 tracks.

The four original members of the band reunite in 1997 and, with German drummer Tim Kroker, start performing live again. Several live albums follow, capturing the energy and reflecting the numerous changes brought in by the versions being performed on stage.

After a long studio absence, the EP « Still & Raw » and the Album « Pulse » come out in 2003. These records, based on aesthetics of the 70’s and 80’s. Here, Front 242 re-creates the original sound that was at the center of its art, enriched by 20 years of experience: analogue technologies and vintage machines pulsing into deconstructed tracks where emotion and research are still conveyed by a purely electronic attitude.

Having re-released their back catalogue in newer, enriched versions, and breaking from the idea that every live campaign must necessarily be preceded by a new album, Front 242 currently continue playing throughout the world with the same level of intensity, with the same success as ever, followed and cheered by crowds of loyal fans celebrating the band’s uniqueness and renowned integrity. 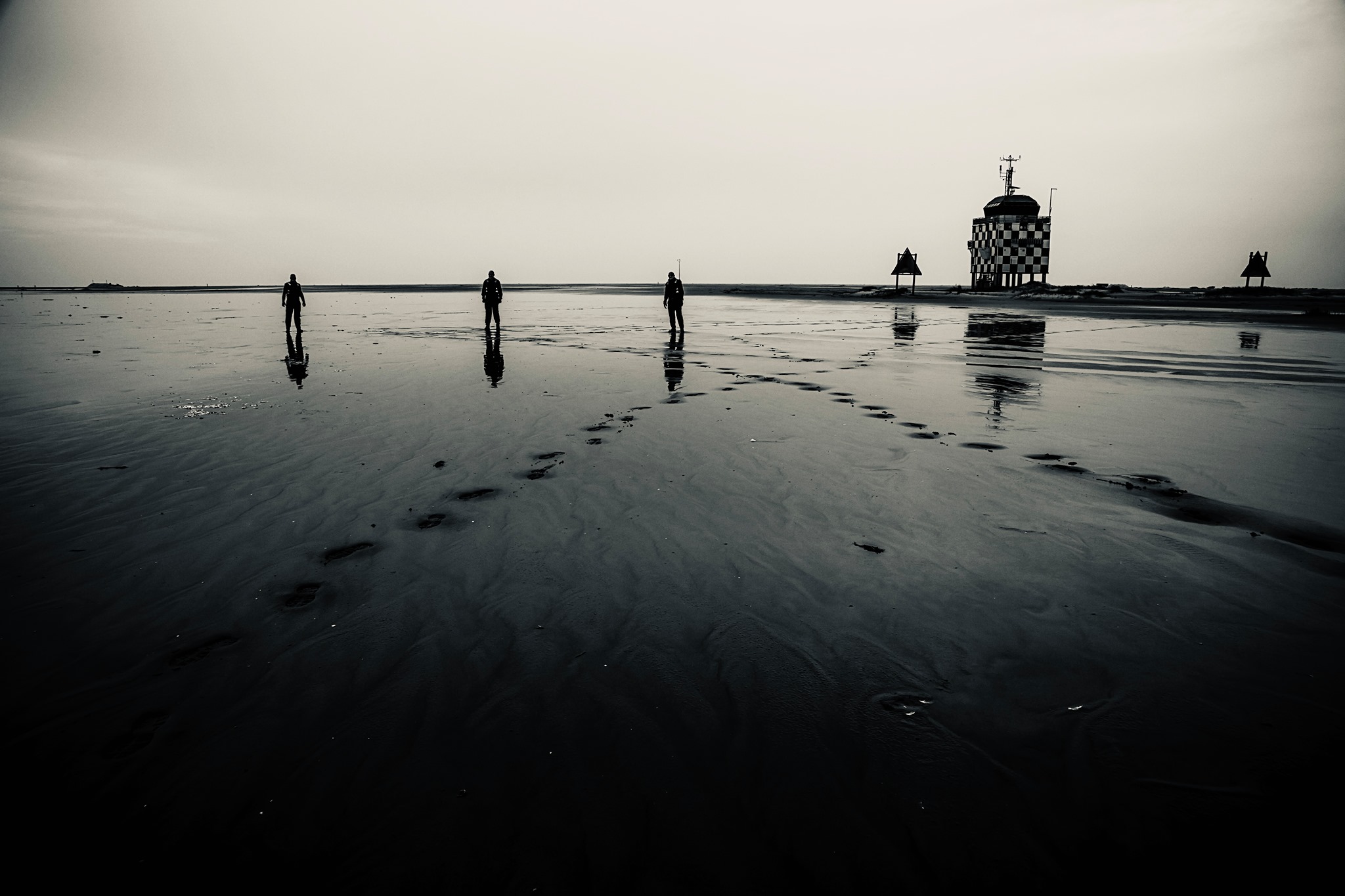