When drummer Jimmy Chamberlin isn’t playing with the Smashing Pumpkins, he tours with world-famous saxophonist (and Chicago native) Frank Catalano. Frank and Jimmy have been collaborating for over five years on a rocking, funky, jazzy instrumental gumbo that has produced several killer recordings, including 2017 album, Tokyo No. 9. 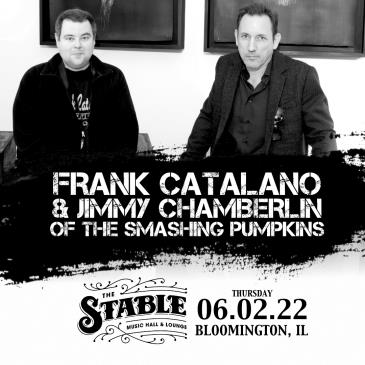