Flosstradamus (AKA Curt Cameruci) is an American DJ and producer. Currently based in Los Angeles, Flosstradamus came to prominence in Chicago while collaborating with acts such as Major Lazer, Matt & Kim, A-Trak, and Baauer. In the last few years they've collaborated with the likes of G.T.A, Lil' Jon, Waka Flocka Flame, Post Malone and Travis Porter. Career highlights over the past decade include iconic tracks like Major Lazer's "Original Don" (Flosstradamus Remix), "CROWD CNTRL," "Mosh Pit," "TTU (Too Turnt Up)," "Soundclash," and "Prison Riot." 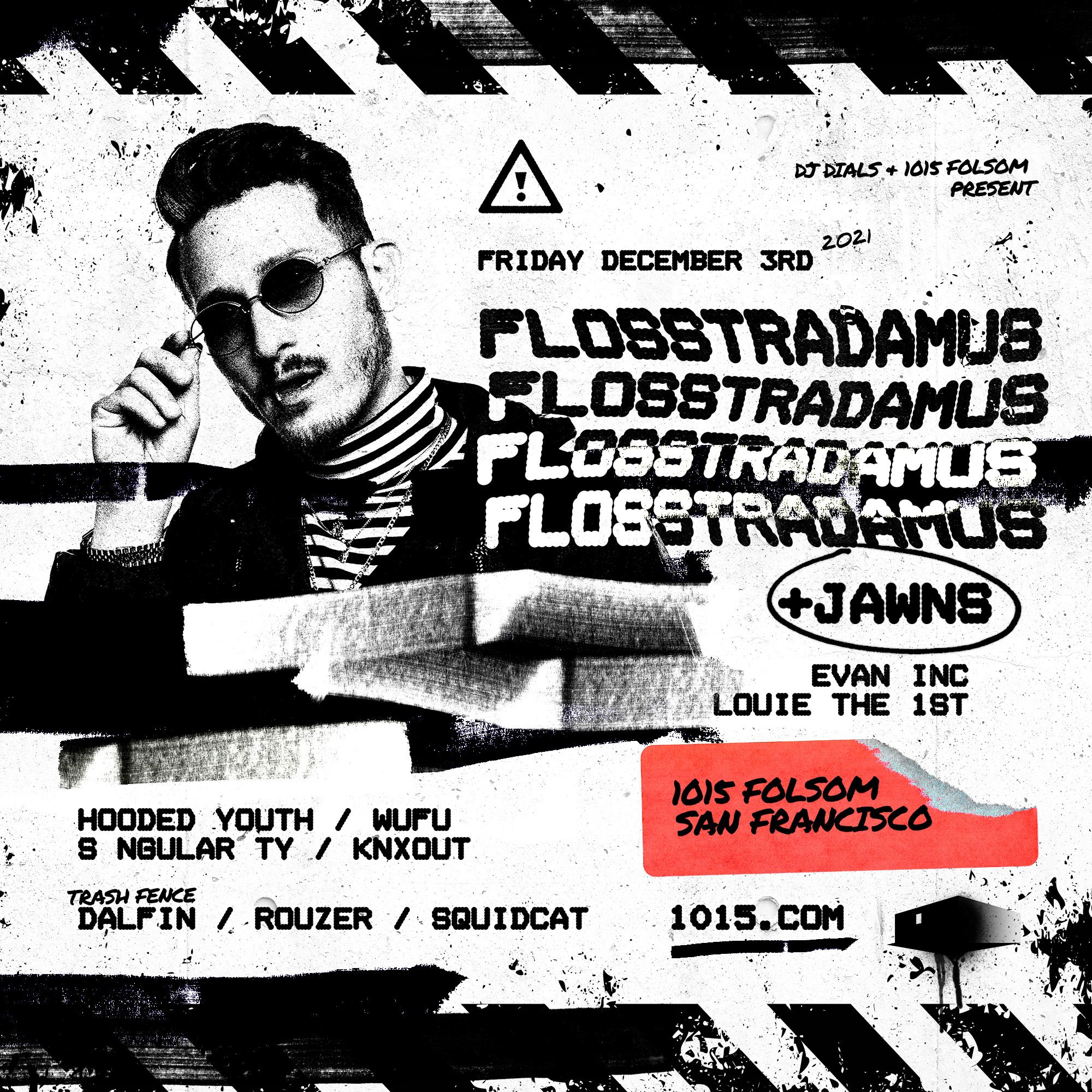