Felix Jarrar's: I'm glad you peaced out: a pride concert

With music described as “dreamlike” by the Boston Globe, NYC-based Felix Jarrar is a composer and pianist with “(strong) dramatic instincts” (Lewis Spratlan, 2000 Pulitzer Prizewinner in Music) whose “music flows from him in the most natural and lively way.” (Tom Cipullo). His works have been praised as “experimental and beautifully composed” (Broadway World) with “lush and memorable melodies” (Operawire). His list of accomplishments includes performances at diverse venues such as Symphony Space, (le) poisson rouge, Feinstein's/54 below, the BAM! Fisher Hillman Studio, Roulette Intermedium, and Carnegie Hall's Weill Recital Hall. His works have been performed internationally by artists from the Metropolitan Opera, the Atlantic Music Festival Orchestra, the duo Unassisted Fold, and Spark Duo.

At the forefront of Jarrar’s compositional output are his works for voice. Amongst his approximately 220 works, he has written over 189 art songs, 12 operas, 2 string quartets, 2 cantatas, and an oratorio. He wrote his first opera when he was 15. His second opera, The Fall of the House of Usher, which he wrote the score and libretto for when he was 19 as his undergraduate thesis project, opened in 2016 at Vermont's Marlboro College and toured off-Broadway at NYC's The DiMenna Center for Classical Music. Jarrar frequently collaborates with stage director/librettist Bea Goodwin. Their work together won the duo the 2019 award for "Best New Music '' from the 360 of Opera awards. After Goodwin directed The Fall of the House of Usher, they wrote Songs of the Soul Beams. This piece premiered at BAM! in 2017. The work won Jarrar the Kaddish Millet ‘48 award from the Brooklyn College Conservatory for the recognition of a special talent in songwriting and was subsequently produced at (le) poisson rouge. Goodwin has written libretti for Jarrar’s Dickens’ A Christmas Carol and Tabula Rasa. Jarrar wrote the score and libretto for Mother Goose, his fifth opera and master’s thesis composition, which won him the Lehman Engel Award from Brooklyn College for a particularly outstanding dramatic musical composition. After several workshops at Shapeshifter Lab, Cornelia Street Cafe, and City Winery, among other venues, it premiered at Dixon Place in 2019. Jarrar’s sixth opera, HindSight, with a libretto by Goodwin, is about the events leading up to the Leopold and Loeb trial in Chicago. It will receive its world premiere with No Dominion Theatre Company. Jarrar and Goodwin recently won Really Spicy Opera’s 2020 Quarantine (Scenes) Initiative with 6 feet apart. His eighth opera, The Oval Portrait, virtually premiered on Opera Elect’s New Music Concert Series in Idaho in February 2021. Jarrar frequently works with Whitney George’s The Curiosity Cabinet. He is a vocal coach at Mannes College and serves as the Assistant Music Director for BARN OPERA in Brandon, Vermont.

Jarrar completed his Bachelor of Arts from Marlboro College with Highest Honors in Music Composition with Stanley Charkey and Matan Rubinstein and Piano Performance with Robert Merfeld and Luis Battle. He received his Master of Music degree from Brooklyn College with the Graduate Dean’s Award in Music Composition on the Eleanor Kilcoyne, Cerf Music, and Chancey Memorial Scholarships. He primarily studied with Wang Jie, Tania León, and Jason Eckardt while holding the prestigious graduate fellowship for assisting ConTempo, Ursula Oppens’ contemporary ensemble in the conservatory. He was mentored as a teenager by piano pedagogue Burton Hatheway. 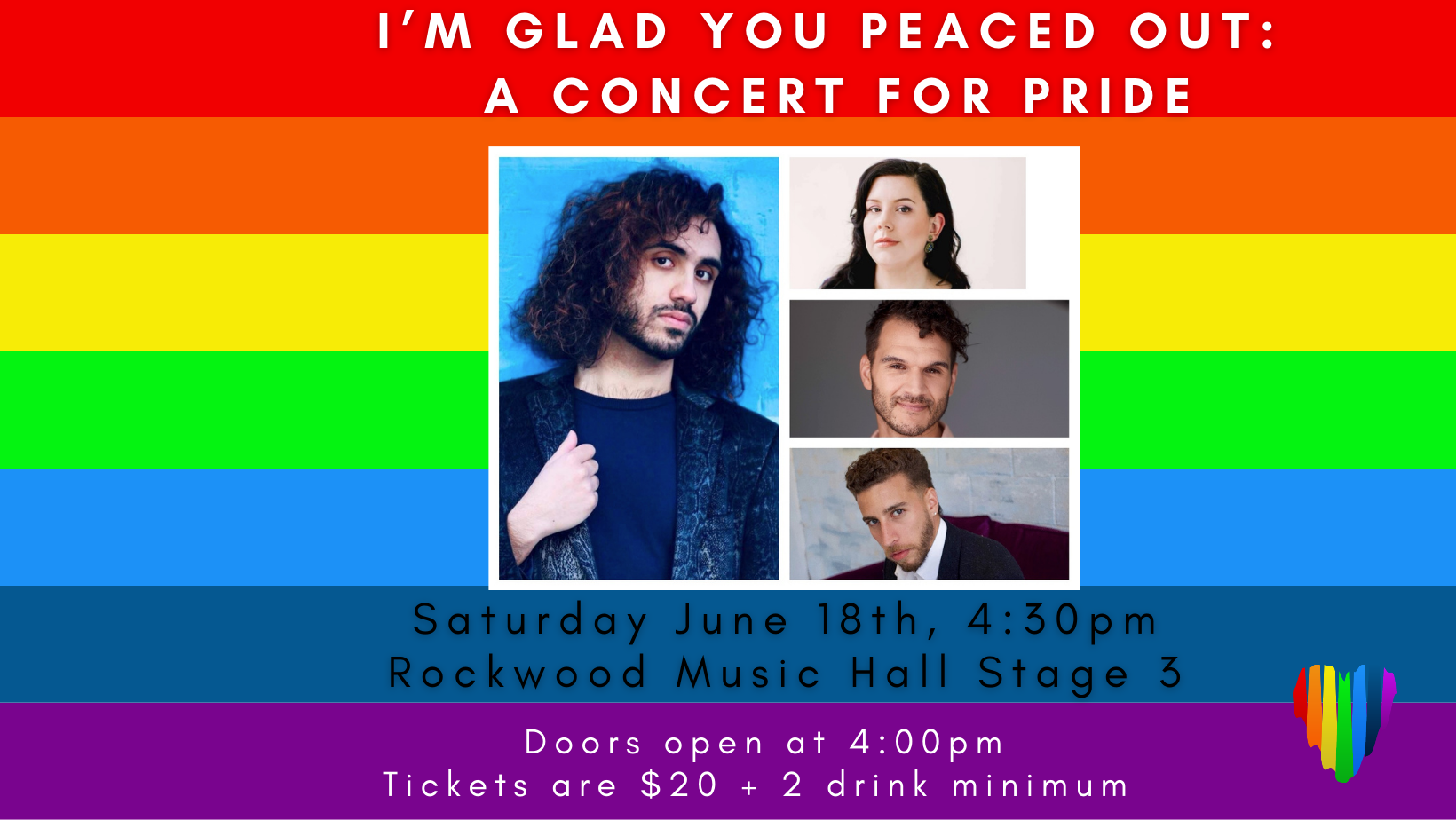