Pony Creek began as a musical collaboration between Ryan Osbahr and Billie Frost in the spring of 2016. Hailing from the Omaha/Council Bluffs metro, the name “Pony Creek” was derived from a small creek by the same name that ran between the duo’s homes.

In May of 2016, along with a full band consisting of Eric Nelson (guitar), Travis Goddard (guitar, banjo, mandolin), George Cooper (bass), and Tim Blair (drums), Pony Creek released their debut album Easy Way Out to critical acclaim in the Midwest. The album was nominated for “Album of the Year” by the Omaha Entertainment and Arts Awards.

In September of 2018, Pony Creek released its follow up album entitled Pott County, a 15-track country/rock album that draws influences from Dwight Yoakam to Kacey Musgraves. Pott County is a mash-up of storytelling that includes small town life, heartbreak, happiness, love, family, addiction, revenge, and more. It was recorded in Omaha, Nebraska at ARC Studios and mastered by Lurssen Mastering, a world-renowned multi-Grammy Award winning mastering studio. Pott County produced two music videos that would escalate the group’s popularity to new heights. The band’s first video for the single “Pott County” received over 60,000 views on their social media platforms. Their follow up “Till You’re Mine” produced similar results and became an immediate fan favorite. Pott County sold over 500 physical copies and has over 150,000 streams to date.

In April of 2020, in the midst of a global pandemic, Pony Creek released their third album Pony Creek Live on streaming platforms. The album contains live versions of eight previously released tracks from Pott County and includes a cover of Chris Stapleton's “Midnight Train to Memphis”. The band released two live videos for this album, including a video for the fan favorite “Doormat”. The album was streamed over 50,000 times on Spotify in its first year.

On October 15, 2021, the band released its first new material in over three years. The single “It Don’t Hurt” is available on all streaming platforms and is the first single off their new LP Hearsay, scheduled for release on November 19, 2021. Hearsay is an 8-track LP recorded at Make Believe Studios in the fall of 2020. It’s a “break up” album at heart and truly embodies a new sound for the band. Hearsay will be the group's first album available on vinyl.

Pony Creek has been nominated for "Best Country" artist by the Omaha Entertainment and Arts Awards for the past five years. Pony Creek's music can be found on AMI Jukeboxes nationwide. 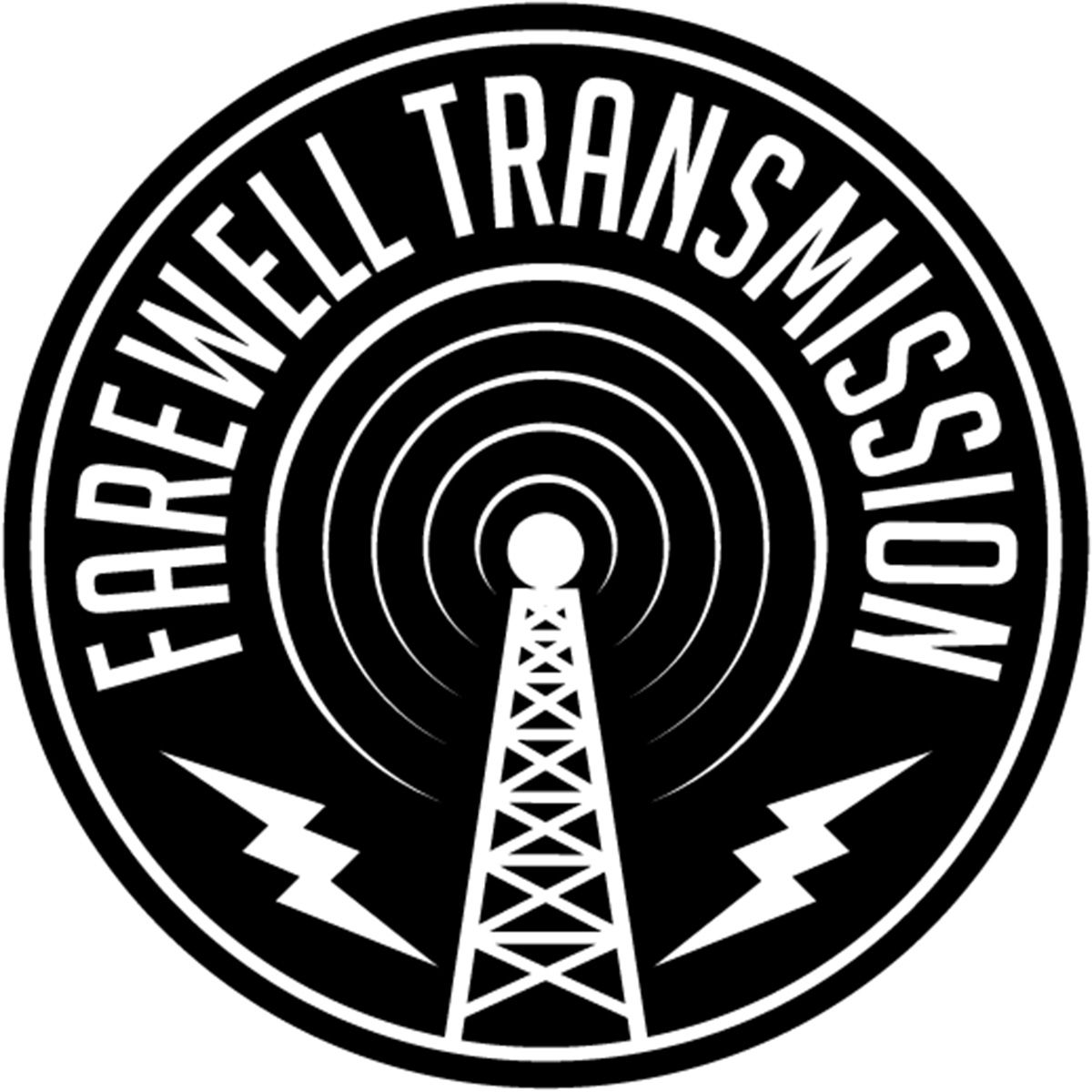