Ezra Furman (Pronouns–she//her)
Through 5 critically acclaimed solo albums, 3 albums with her former band the Harpoons as wellas creating the original soundtrack for the hit Netflix Original Series ‘Sex Education’, EzraFurman has amassed an arsenalof much-loved music.Exploring themes of identity, religion, political angst, love, anxiety, Furman has become an iconfor the misunderstood and the oppressed. Her live show has built a fierce reputation with TheGuardian dubbing her “the most compellinglive act you can see right now”.Furman has also written a book on Lou Reed’s classic album ‘Transformer’ and the relationshipthe record has with her own life and awakening as part of the 33 1/3 Series. She is also. regularguest host on BBC 6Music. 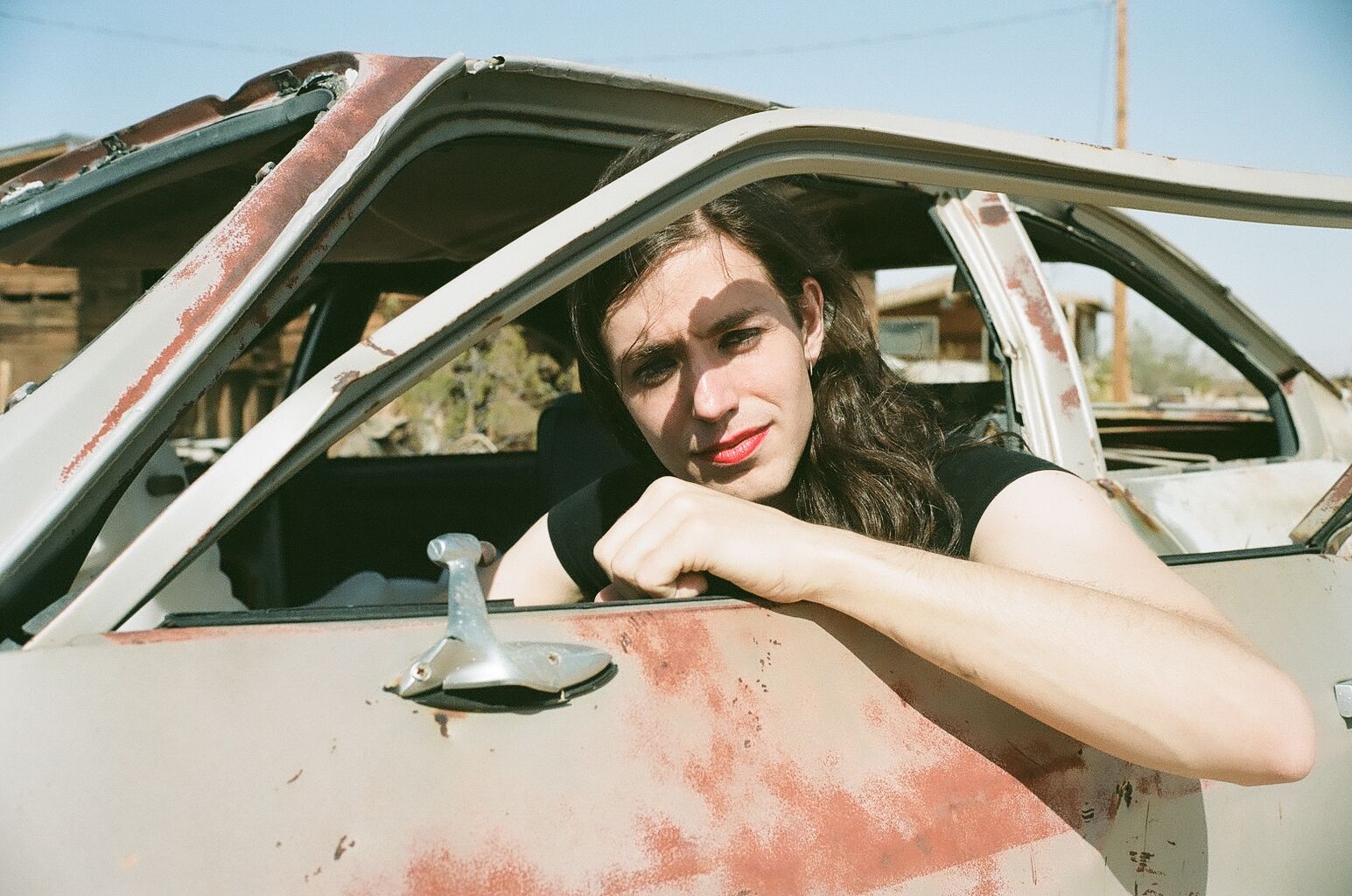