Ethan Iverson performs a solo piano set and a trio set with Chicago luminaries Matt Ulery on bass and Jon Deitemyer on drums.

Pianist, composer, and writer Ethan Iverson was a founding member of The Bad Plus, a game-changing collective with Reid Anderson and David King. The New York Times called TBP “Better than anyone at melding the sensibilities of post-60’s jazz and indie rock.” During his 17-year tenure, TBP performed in venues as diverse as the Village Vanguard, Carnegie Hall, and Bonnaroo; collaborated with Joshua Redman, Bill Frisell, and the Mark Morris Dance Group; and created a faithful arrangement of Igor Stravinsky’s The Rite of Spring and a radical reinvention of Ornette Coleman’s Science Fiction.

Iverson also has been in the critically-acclaimed Billy Hart quartet for well over a decade and occasionally performs with elder statesmen like Albert “Tootie” Heath or Ron Carter or collaborates with noted classical musicians like Miranda Cuckson and Mark Padmore. For almost 20 years, Iverson’s website Do the Math has been a repository of musician-to-musician interviews and analysis. Time Out New York selected Iverson as one of 25 essential New York jazz icons: “Perhaps NYC’s most thoughtful and passionate student of jazz tradition—the most admirable sort of artist-scholar.” Iverson has also published articles about music in the New Yorker, NPR, The Nation, and JazzTimes.

Thanks to WDCB Jazz Radio for its support of this concert. 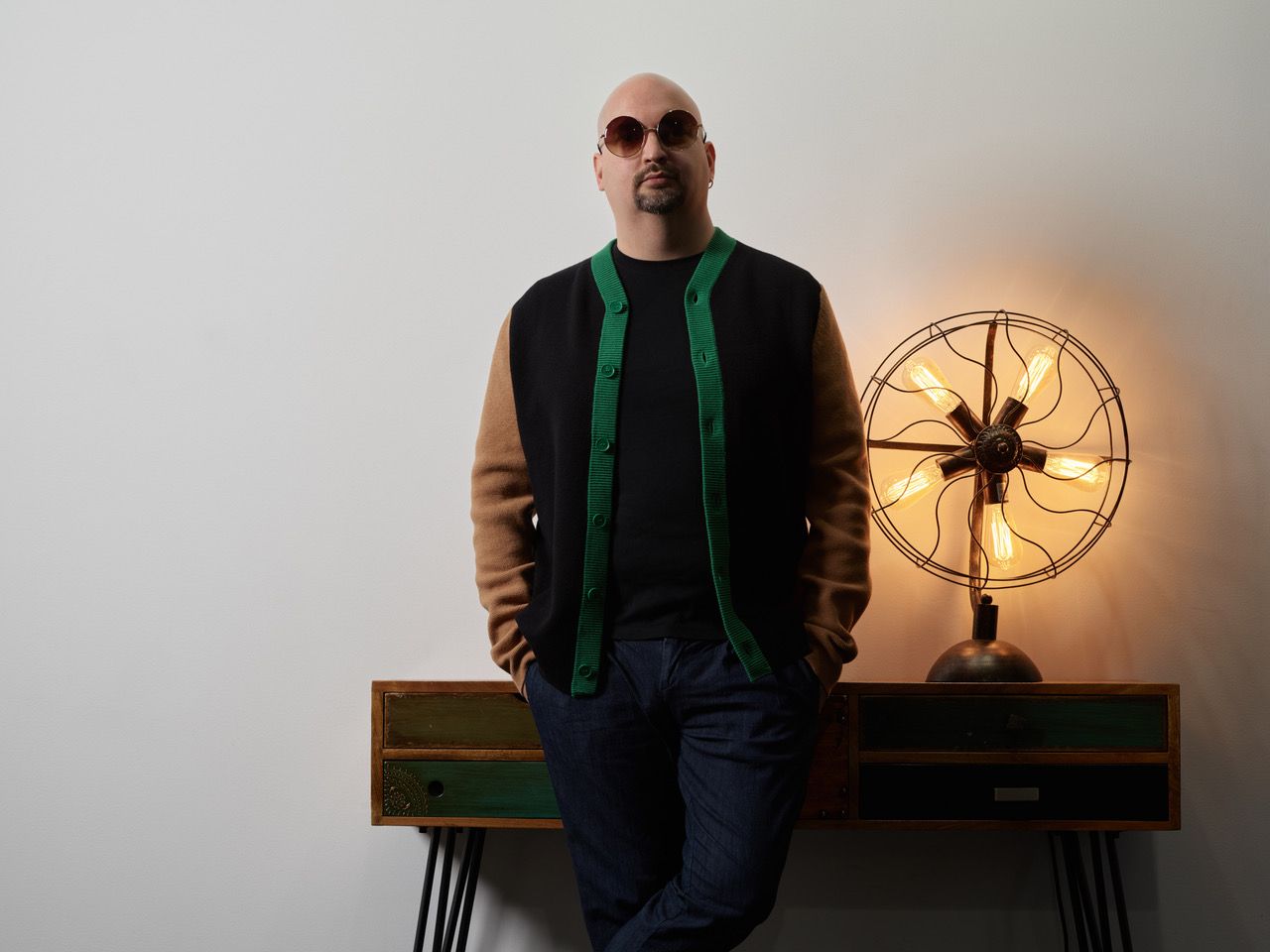