NO FURTHER TICKETS WILL BE SOLD

For over 20 years, Eric Prydz has been synonymous with immaculately produced and unique sounding electronic music. The Platinum-selling artist is responsible for some of the biggest progressive house tracks, not to mention some of the most technically impressive live shows of any touring artist - HOLO/EPIC Prydz has headlined some of the world’s most storied venues, Madison Square Garden to Brixton Academy & Alexandra Palace, earned multiple Grammy nominations, hosted an ongoing radio show for Beats1 and topped charts with his alter-egos Pryda and Cirez D.

It’s his dedication to his craft as a producer and DJ that leaves him in the highly enviable and singular position of appealing to dance music’s underground connoisseurs and main-stage masses alike. Pryda is Prydz’s most well-known alias, one whose sound is replicated endlessly in dance music. Listen to the discographies of any current electronic music success and you can hear Pryda’s influence—the ‘Pryda Sound,’ comprised of immaculately layered melodies and harmonies, is now almost a sub-genre unto itself. Cirez D offers a different perspective, a stark contrast to the rich melodies of Pryda, its stripped-back techno dark, raw, and designed for ominous warehouses and long, late-night sets. It’s a deliberate point of focus for Prydz, who relishes playing those environments, and Cirez D, like his other monikers, offers him the freedom to make and release the records that he wants to play, unconstrained by expectations. 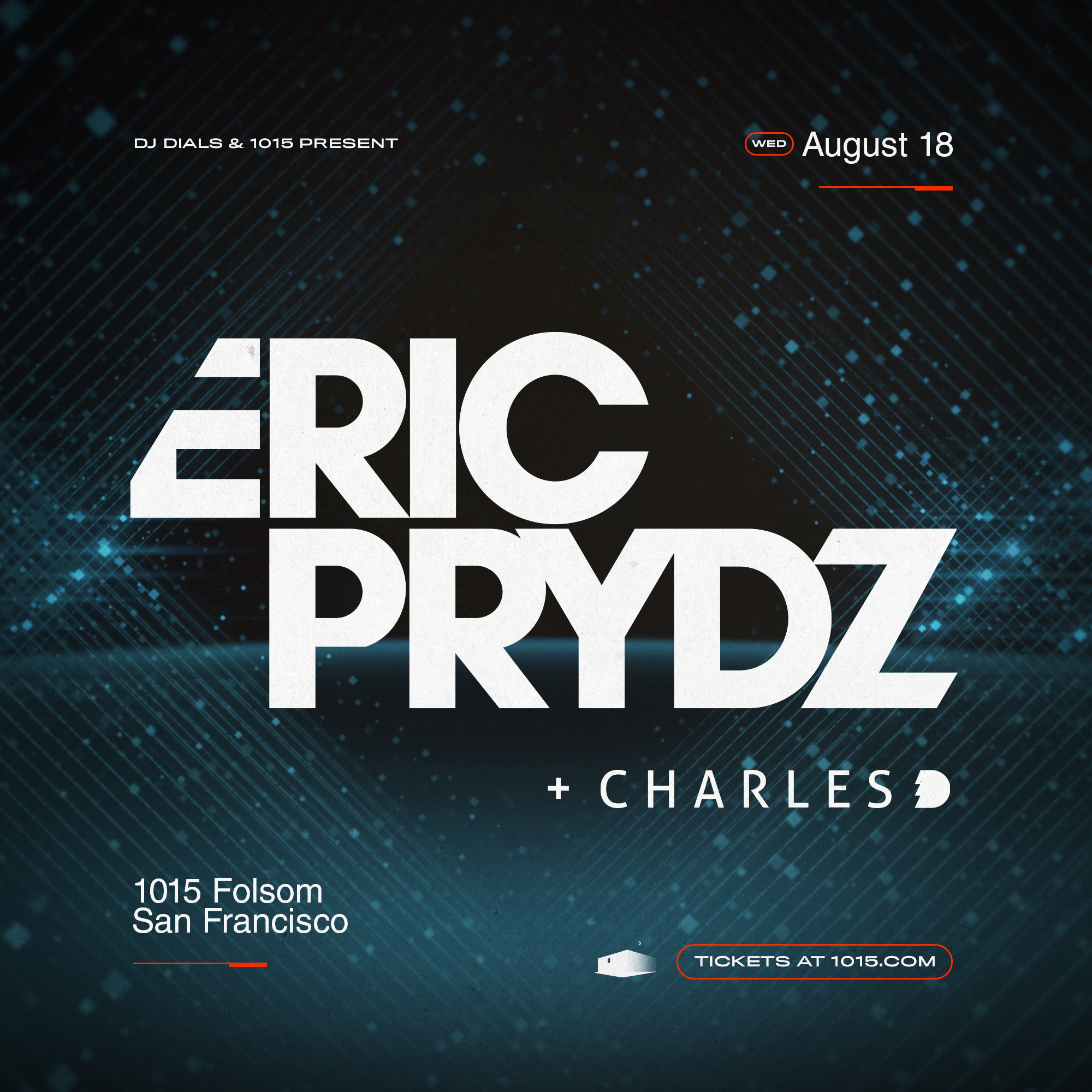