TICKETS ARE AVAILABLE FOR PURCHASE AT THE DOOR. $15, CASH ONLY.

Emily Gabriele, commonly known as, “EG”, is a NYC based singer- songwriter and performing artist. Her music is pop infused with a bit of rock, a blend reminiscent of Olivia Rodrigo and Alanis Morissette. EG recently released her full album Omega Man at the end of May 2022.The album features collaborative tracks with UK-based producer, Christopher Clarke. The release was mixed by esteemed engineer, Carl Bahner and mastered by Aussie-based, Nicholas Di Lorenzo. Omega Manwas written in honor of EG's father who passed tragically and suddenly at the end of 2019. At his funeral, she learned from one of his life-long pals that his friends called him “Omega Man,” a source of truth, ethics, and final say, whenever there was a dispute among his friend group. Receiving accolades from Guitar Girl Magazine, Forbes Zone, Naluda Magazine, Pop Culture Press, Unsigned Music Blog, and more, EG has graced stages all around New York City’s vibrant music scene at iconic venues like Pete’s Candy Store, Arlene’s Grocery, Rockwood Music Hall, and the Bowery Electric. 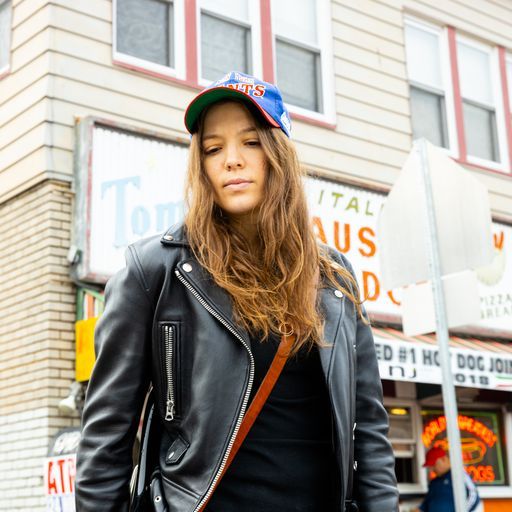