Nashville’s Tennessean [tennessean.com] sees “wild potential in his
unique ability to connect both with coastal comedy fans and audiences in middle America,”
for fast-rising comedian Dusty Slay thanks in large part to his positive, observational comedy
and distinctive, relatable point of view. That unique point of view will be center stage for his
national Slay All Day Tour this year. Tickets for the just announced tour are on sale now
at dustyslay.com [dustyslay.com].
Named “Best Comedian” by the Nashville Scene [local.nashvillescene.com] in 2019, the man
they also called one of the “most hardworking Music City stand-ups” had a break-out year
with Variety [variety.com] naming him one of their “10 Comics to Watch for 2019.” His
episode of Comedy Central’s “Stand-Up Featuring” premiered in May, and he’s now appeared
twice on NBC’s “The Tonight Show with Jimmy Fallon” following previous sets on ABC’s
“Jimmy Kimmel Live!,” “Last Comic Standing” and “Laughs on Fox.”

Slay, who grew up on Lot 8 of a mobile home neighborhood in Opelika, Alabama, has been
making people laugh his whole life. “I’ve always been funny,” he shares. “In school, I was able
to make the entire class laugh—but also make the teacher laugh. I knew I could do that. But I
never thought, ‘One day I’ll make a living doing this.’ That never crossed my mind.” 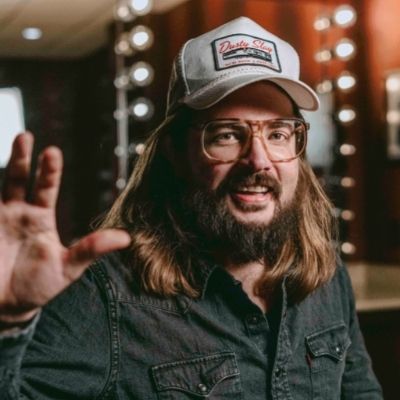