​Daytime Emmy Winner / Grammy Voting Member, Paul Marturano, plays over 100 live Piano Rock shows a year. His Fifth Album, The Best of Paul Marturano, will be released in 2020.
Paul Marturano is known internationally for his television appearances on American Idol, Access Hollywood, Inside Edition and several other TV programs.
His songwriting has the heart Maya Angelou and the determination of Tony Robbins mixed with Howard Stern’s sense of humor and some badass piano playing. ​ 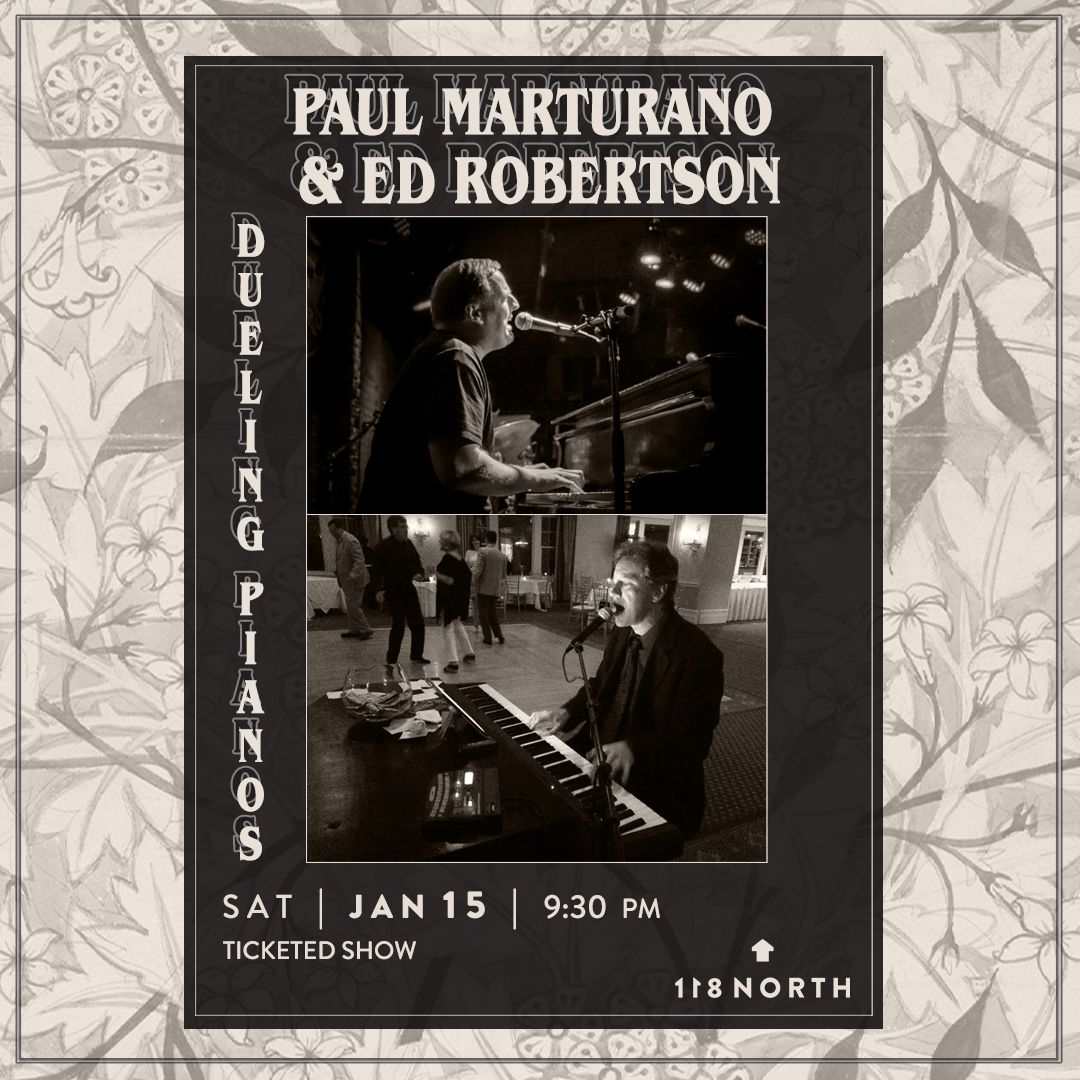