ALL TICKETS ARE NON TRANSFERABLE AND NON REFUNDABLE. NO SUPPORT ACT.

Alabama native Drayton Farley has as honest a voice as you're likely to hear in this burgeoning scene of country, folk, roots, and Americana music we're all wrapped up in. With songs and lyrics pulled from real life experience, there's a grounded feeling to his stories, a confessional quality that rings true to those who know. His voice fills the room like cigarette smoke, curling into every corner of you, with a fine grit rasp that smooths out every rough edge. It lingers hours, days, after you've left the bar - turns of phrase that tumble around your mind, bittersweet and familiar. He sings as deeply about the love he holds as the love he's lost and there's something so broken-in and comfortable about that Southern inflection that every song feels like coming home.

“Lyrics that are immediately reminiscent of the humor and subtlety of John Prine, the directness and honesty of Bob Dylan, and the everyman gravity of Pete Seeger, Farley firmly establishes himself as one of the great American voices in folk and Americana music.” - Americana Highways

J.R. Carroll gained his gospel pipes on Sunday mornings, leading the small-town Okie church choir by piano and voice. After finding a group of friends to sing along with, Carroll adopted the acoustic guitar and wrote what became his debut EP, “Long Story Short.” The set of songs resonated with fans of Tyler Childers, Jason Isbell, John Moreland, and Carroll’s close friend Zach Bryan.

Since the EP’s release, Carroll has been playing shows of all sizes. He currently accompanies Zach Bryan as Bryan’s touring keyboardist. When he isn’t on tour with Bryan, Carroll is writing at home in Tulsa, Oklahoma or playing his own shows around the United States.

The forthcoming music from Carroll reflects an indie-rock influence, while holding dear the tender, honest, and heart-felt lyricism that fans expect from Carroll. The newer work draws influence from artists like Ryan Adams, Kings of Leon, and the Avett Brothers. The coming release is expected summer of 2022. 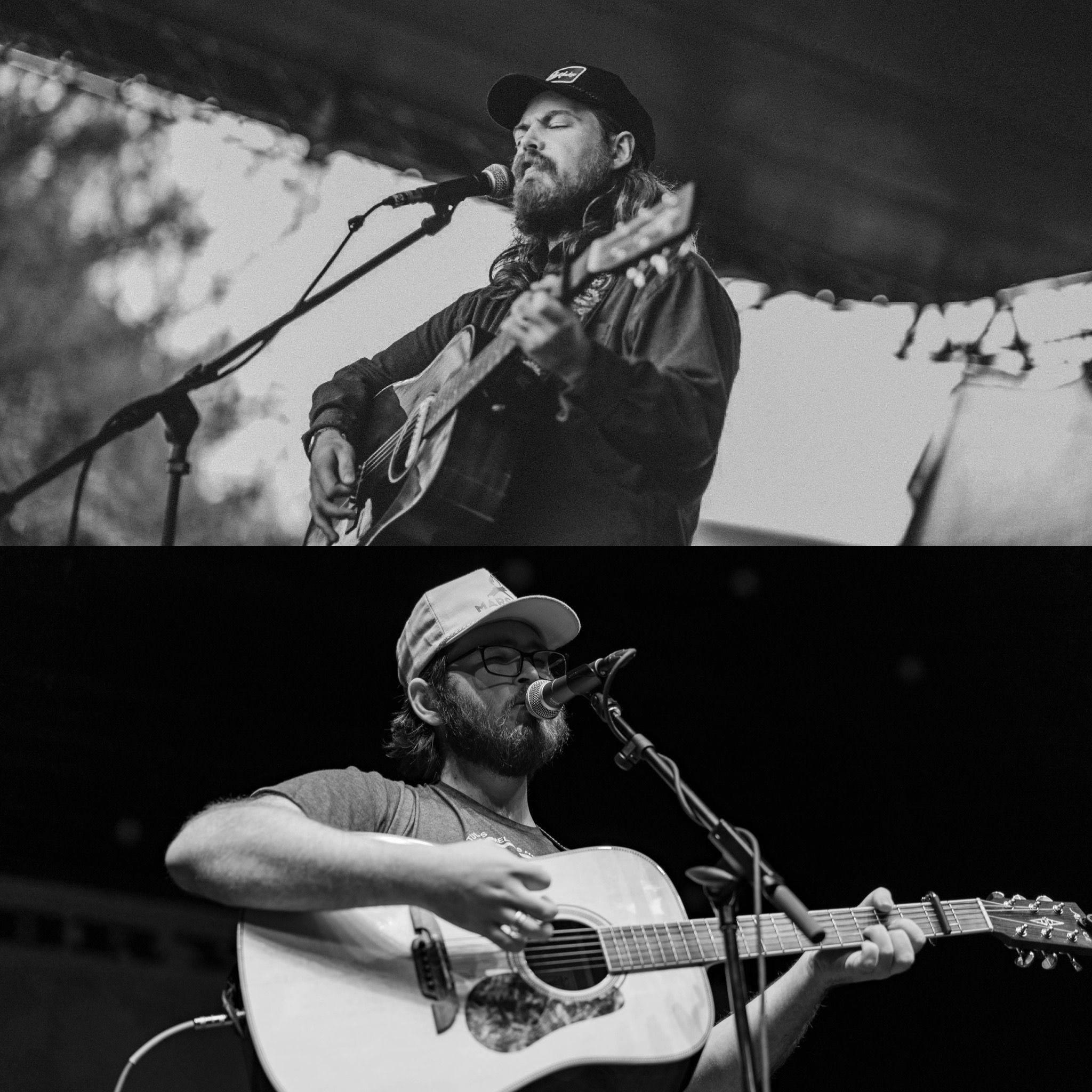