Ben Asher’s DoublePlusGood Comedy show brings you comedy that reaches up into your brain with the force of a fist through the nose. Top comics from TV and NYC's major clubs performing long sets on an intimate stage.
﻿
Hear some of the most talented comics perform long sets, that other shows don't give them the time to perform. DoublePlusGood Comedy is your chance to get to really watch comedians flex their muscles and hit their stride on stage, at Asylum NYC. 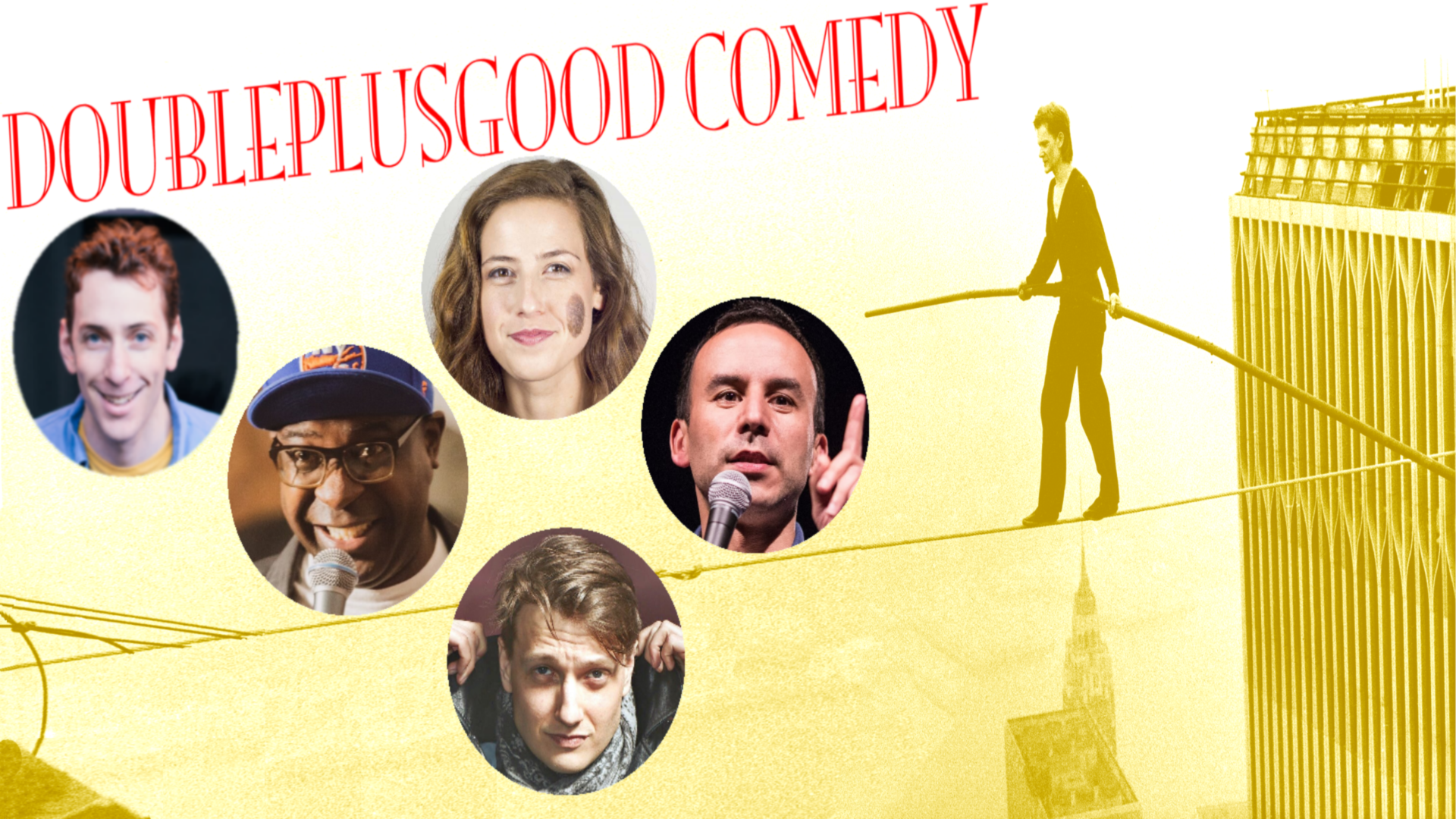