Dmitry Wild and The Spells

TICKETS ARE AVAILABLE FOR PURCHASE AT THE DOOR. $13, CASH ONLY.

Dmitry Wild and The Spells

"Wild flourishes here with a swaggering style, the buoyant track having a night-on-the-town ripping sound. “I don’t need anybody / The whole world is inside me” makes for a start of lyrics that, if they don’t pique your interest, the hyper full-band rhythm and feel-good factor certainly should" ~ Amplify Music Magazine
Dmitry Wild presents his new single 'Don't Need Anybody' after a brief pandemic-inspired pause since releasing three singles in 2020. Here we find him immersed in his trademark blend of 70’s vintage rock, mixed with garage rock and punk ethos. Together with the B-side 'Summer of 2021', it will be released digitally on December 1. For this single, Wild worked with Byron Frayne (mixing) and NYC blues-rock cult hero David Patillo (mixing and mastering).
The adventurous music video was filmed around Hudson, NY by the Strange House video / audio production company, produced by Byron Fyrne and edited by Tryst, who herself even stars in this video.

Following his latest single ''Pandemic Summer', we sense the proverbial fog somewhat lifting with this new single. "The idea came during the Pandemic. I felt people needed more positivity in the world around us," says Dmitry Wild.
For Dmitry Wild, all ultimately lead back to oneself. After surviving 9/11 due to a late train on the way to band practice, he has fronted 10 bands of his own and collaborated with the likes of The Cramps' Jungle Jim and Vladimir Komarov from the iconic Russian band Punk TV (and also a NYC-based producer).

"Every song offers opposing storyline, there is a separate theatre of meanings and emotions that highlights what we as humanity just lived through in 2020, but when that’s done in major tonalities and to a rippind drum beat it feels good to be alive again," says Dmitry Wild.
"The first song 'Don’t Need Anybody' offers an introspection and resolution that you don’t need anybody’s approval, digital or physical, for you to accept yourself for who you are. Also, to really truly live, all you need is some time, peace and your own soul to guide you an emotion that gets yelled out through the microphone."

A musician, actor and writer, Dmitry Wild's ever-present musical persona always leads him on fascinating adventures. His book 'Why Be Normal? details a raucous road trip and his own personal search for the American Dream.
Upon escaping the pandemic with a move upstate to Hudson, New York, he launched a more solo trajectory as the main writer, composer, guitarist and a performer of all material. With performance, emotion and lyrics at the core of his music, live shows take on a theatrical and, at times, mystical experience with a band of true conspirators, performing under the name Dmitry Wild and The Spells (with Peter Breed doubling on keys and bass).

In early 2022, Dmitry Wild plans to release a full-length album of edgy ballads, folky gipsy tales, a few covers, other introspective tracks inspired by the 80's and garage blues. For now, 'Don't Need Anybody' will be released on December 1 and will be available across all good digital sites, including Apple Music, Spotify and Bandcamp, where it can already be ordered. 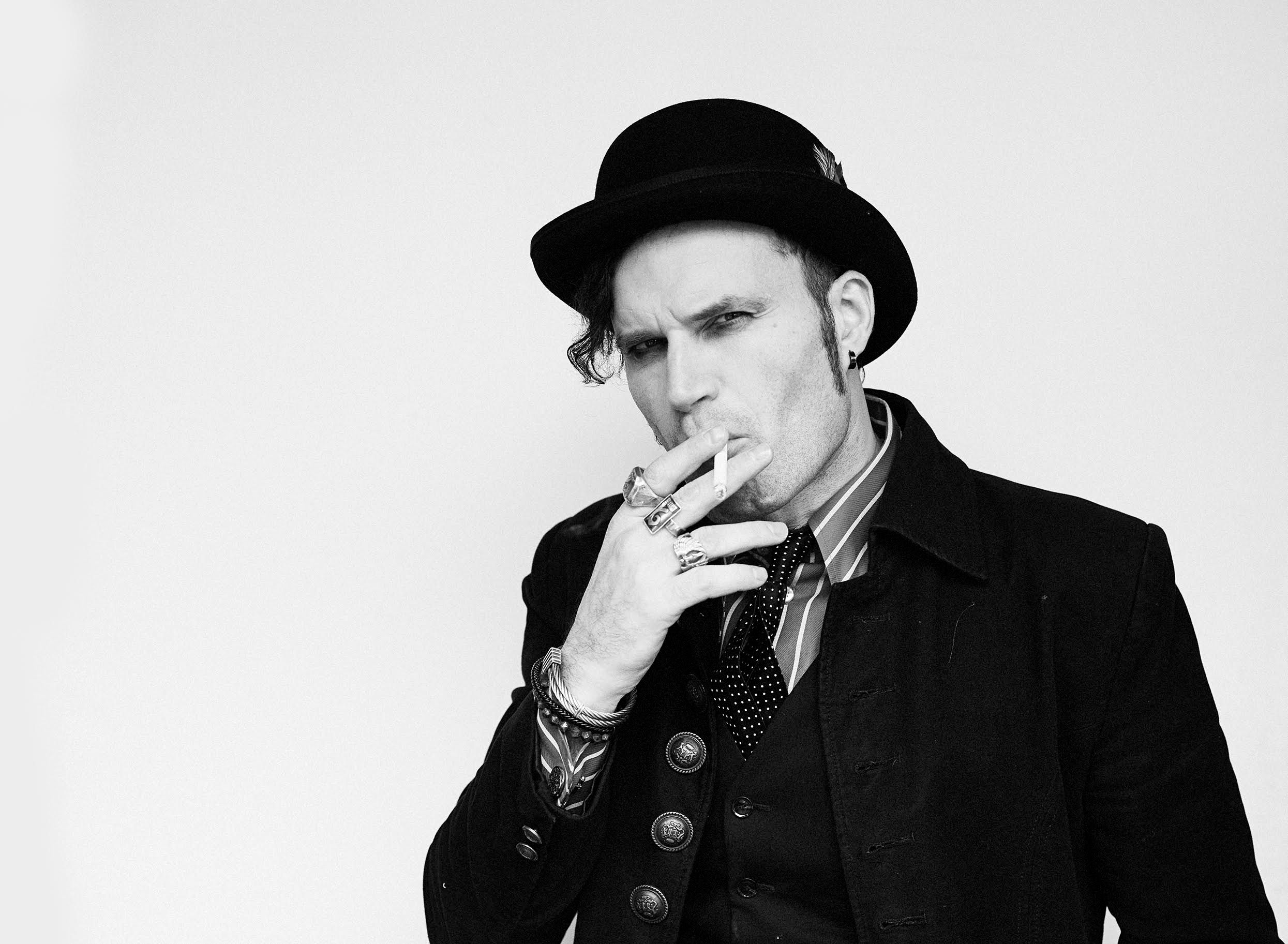