Patterson Hood and Mike Cooley (a.k.a. the “Dimmer Twins”) formed the Drive-By Truckers in Athens, Georgia in 1996, though their musical collaboration began in the 80s with the band Adam’s House Cat. The name Dimmer Twins is a nod to Mick Jagger and Keith Richards, who are sometimes known as the “Glimmer Twins.” This stripped-down duo setting features original solo and duo material penned by both Hood and Cooley, and also some Drive-By Truckers songs that they’ve written.
Will Call Opens/Seat Assignments Begin: 6:00PM | Doors Open For Drinks: 7:00PM | Showtime: 8:30PM
When you arrive at Will Call on the night of the show, seats will be assigned first come first served, from the front of the theatre to the back. If you want to sit closer, be sure to come earlier. 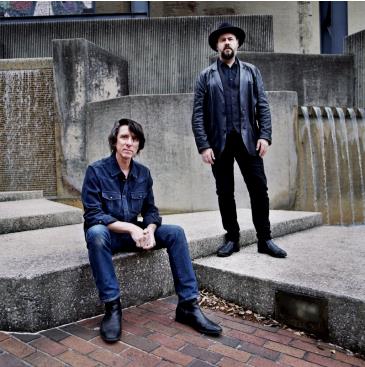