Diamond On Vinyl is about how Henry's fiancee Beth kicks him out after discovering his audio recordings of their intimate life and his confession that he may no longer love her. After Beth confides in Charlie, a compassionate stranger, Charlie entangles herself in the couple's lives by helping Henry rehearse the perfect sequence of words that will regain Beth's trust. Charlie and Henry's recordings of imagined conversations become a game where intimacy and identity may be real or imagined. (95 Minutes)

Plays with the following short:

Trauma: Adrien has been surviving in the forest for 2 months, eating worms and fruits, drinking rainwater. Now is the time to find his way back to his fiancée before he gets too sick and weak. But his plan may indicate it's already too late. (15 minutes)

****
IF IT’S SUMMER IN THE CITY, THEN IT’S TIME FOR DOWNTOWN FILM FESTIVAL L.A.
The award-winning Downtown Film Festival L.A., now in its 5th year, will be held this year July 10-20 at the Downtown Independent Theater, the AT&T Center Theater, The Grammy Museum Clive Davis Theater, and alternative venues throughout downtown. 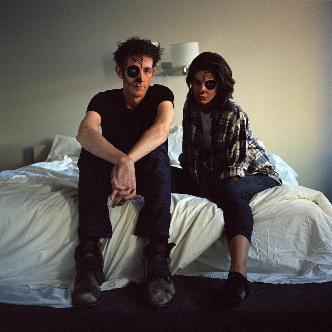