Santa Fe-based songwriter and author David Berkeley writes songs capable of both breaking and mending the heart. The San Francisco Chronicle calls him a “musical poet,” and the New York Times praises his “lustrous, melancholy voice with shades of Tim Buckley and Nick Drake.” He was a guest on This American Life, and he’s won many songwriting awards and honors including ASCAPs Johnny Mercer Songwriting Award. Berkeley has released seven studio albums and authored two books. His 2017 release was a never-before tried concept: a novella comprising ten intertwining stories and an album of ten accompanying songs (one for each story). His 2018 EP is a set of political love songs, a powerful commentary on the Trump era, called The Faded Red and Blue. Berkeley is back with his most intimate and poignant release yet, Oh Quiet World, written during the lockdown after his family escaped Spain due to Corona.

David Berkeley’s gift as a songwriter and storyteller is that he sees both the tragedy and comedy in life, managing to both reveal the sorrow and the blazing beauty at the heart of the human condition. It’s a duality that audiences experience at all of Berkeley’s shows as well, as he tells hilarious stories between cathartic songs. In addition to his solo career, he is also one half of the wildly creative Trans-Atlantic costumed duo Son of Town Hall who just released their debut LP to wide praise. He tours extensively all over the country and world and has opened/toured with Dido, Don McLean, Ben Folds, Billy Bragg, Ray Lamontagne, Nickel Creek and many more. He was a Kerrville New Folk winner, a New Song and Rocky Mountain Folks Festival Finalist. He’s performed on Mountain Stage, The World Cafeì, the Sundance Film Festival, South by Southwest, XM Loft Sessions, Acoustic Cafeì, to name a few.

COVID-19 POLICY: As of June 16, 2021, New York State has lifted all COVID-19 related restrictions that apply to a venue of Rockwood's size. In accordance with these revised guidelines, vaccination records will no longer be checked and entry will be permitted for both vaccinated and unvaccinated individuals. Social distancing and masks will not be required, although masks will remain recommended for non-vaccinated individuals. 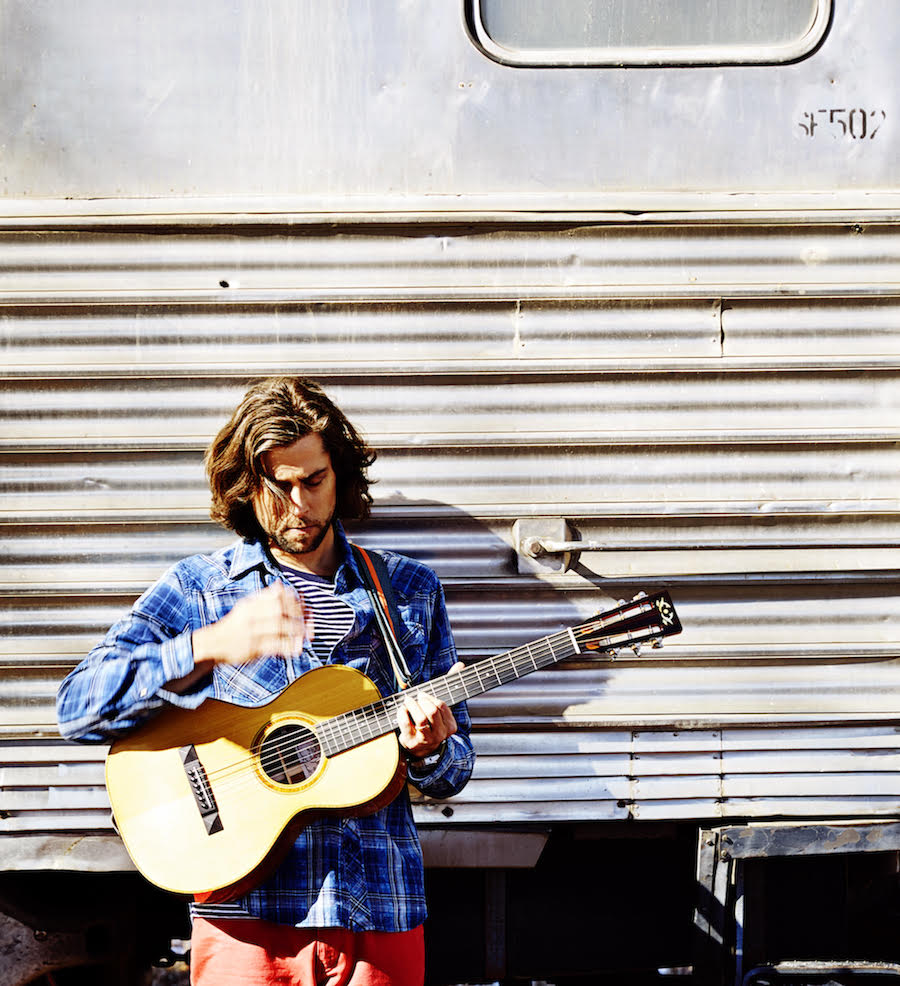