SOLD OUT, THANK YOU!

Dan Bern has released 25 albums and EPs, and played thousands of shows across North America and Europe. Bern’s songs have appeared in numerous films and TV shows, and he has written original songs for the films Walk Hard — The Dewey Cox Story and Get Him to the Greek, as well as songs for the Amazon Prime kids program, “The Stinky and Dirty Show.”

He recently released the album “Ivan’s Barbershop,” following his release of “Regent Street” in 2019. During the 2020 Quarantine, Bern has been doing a series of shows on FB Live, “Hunkered in the Bunker.” 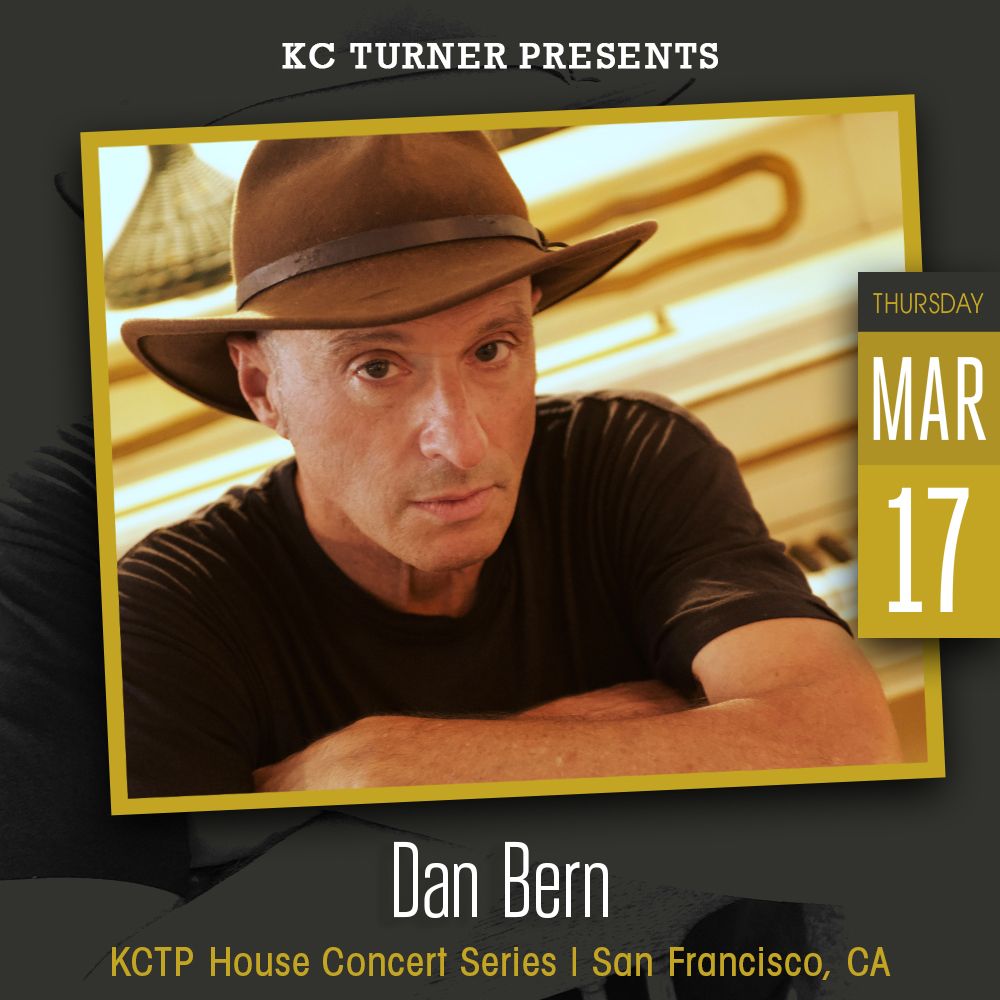