with Ryan El-Solh and JR Bohannon

Damon Krukowski and Naomi Yang began playing music together as the rhythm section, co-songwriters, and sometime singers in Galaxie 500. The band’s influential albums (Today, On fire, and This Is Our Music) were genre-defying landmarks of atmospheric post-punk, inspiring countless other artists who followed in their wake. Since the demise of Galaxie 500, Damon and Naomi have worked as a duo, exploring folk music, psychedelia, and collaborations with other like-minded musicians. After releasing a series of recordings with Shimmy Disc, Sub Pop, and Drag City, they established their own label 20/20/20, releasing the Damon & Naomi albums The Earth Is Blue, Within These Walls, False Beats and True Hearts, and Fortune – alongside reissues of their earlier LPs, and the Galaxie 500 back catalogue. Their new album, A Sky Record with guitarist Michio Kurihara, will be released by 20/20/20 in August 2021.

In addition to their work as musicians, Damon & Naomi are the publishers of Exact Change, a small press dedicated to avant-garde literature and artists’ writings.

Damon is also a writer, author of several books, and a frequent essayist for publications such as Pitchfork and Artforum: Dadadrummer.com 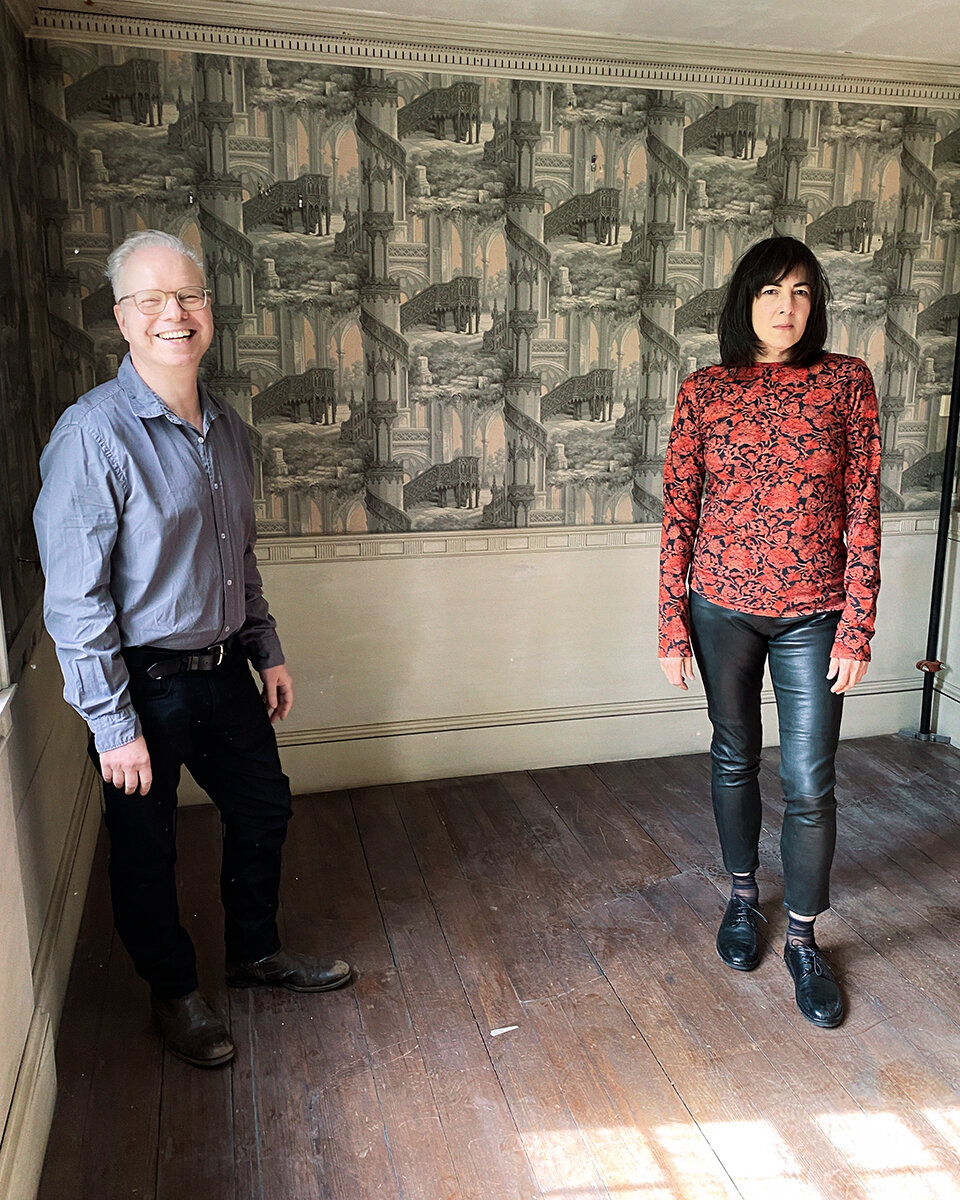