Freaks Come Out! Halloween Weekend at The Get Down!

An innovator. A tastemaker. A true legend. DJ Dan continues to bring the funk to everything he does from his label to his tracks to his live sets. His extensive musical knowledge creates a soundscape that connects the past, the present and the future unlike any other artist in today's scene. Recently voted one of the best DJ’s in Los Angeles by LA Times. His label, InStereo Recordings, has been one of the Top10 bestselling House labels for 2 years in a row (based on sales). With renowned tracks like “NeedleDamage”, and remixes for everyone from Depeche Mode to Duck Sauce, Dan has released several "Top 10 House” tracks on labels such as Toolroom, InStereo, Pacha, Ultra, Guesthouse and is currently one of the highest selling artists on Beatport.

He has continued to exhibit his DJ’ing prowess with performances such as his EDC 2014 set, rated one of the best sets of the weekend by  DJOYBEAT.com as well as Magnetic Mag. His recent album 'DJ Dan & Friends' hit #1 for Beatport album sales in the first week of release and the album single “That Sound” hit #1 on the Beatport House Chart and in Top 5Overall. 2017 marked 15 Years of In Stereo. 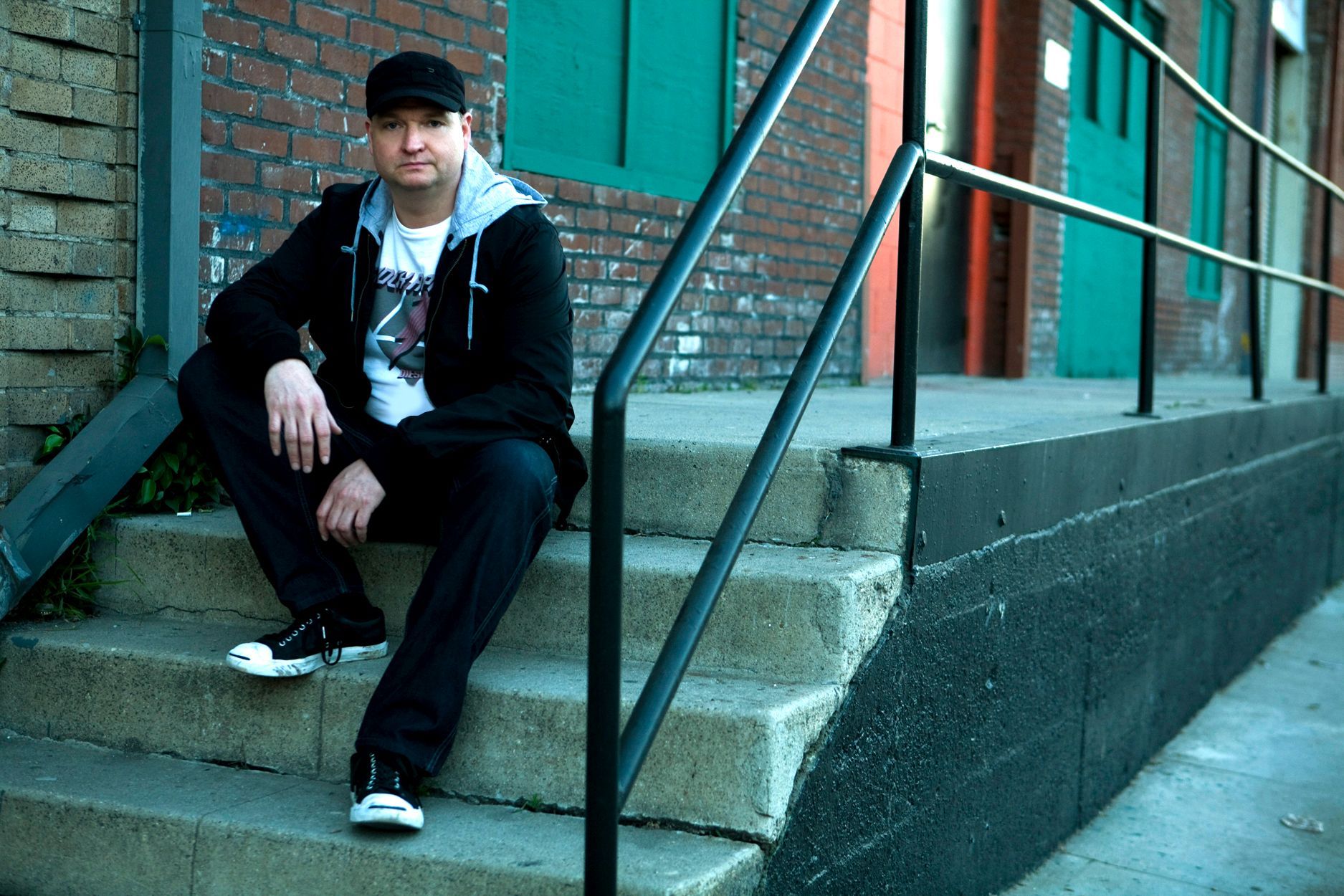