Metalcore band Crown the Empire winged it at their first gig, writing a handful of songs shortly before they went onstage to open for Memphis May Fire.

∙ Although rapper Post Malone was a childhood friend of frontman Andy Leo’s, he didn’t make the cut when auditioning for the band, due to a broken guitar string.
∙ In 2012, their debut single, “Makeshift Chemistry,” earned more than 7 million views and introduced their signature sound, a melodic take on metalcore that features soaring choruses.
∙ The Resistance, their critically acclaimed sophomore release, debuted at No. 1 on Billboard’s Top Rock, Hard Rock, and Independent Albums charts.
∙ They earned Best Breakthrough Band honors at the 2014 Alternative Press Music Awards, beating out more established outfits, such as letlive. and twenty one pilots. 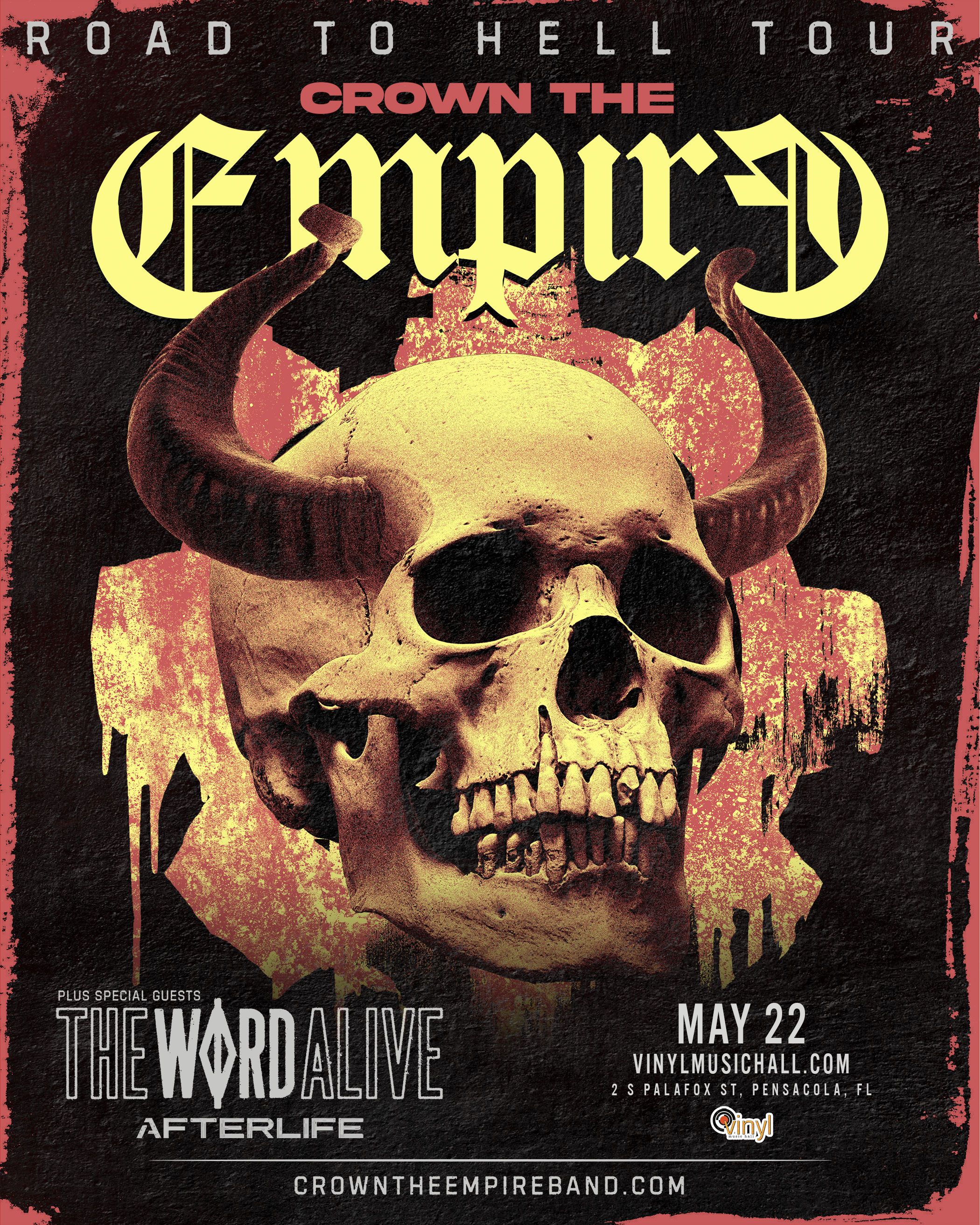