A Night of Comedy with Craig Shoemaker at Ardmore Music Hall

NO proof of vaccination or negative test is required for entry to this show* See below or click here for full details. Subject to change.

A two-time NATAS Emmy Award winner and the recipient of “Comedian Of The Year” at the American Comedy Awards on ABC, Craig Shoemaker’s prolific and versatile career has spanned over three decades in the entertainment industry. Craig’s stand-up comedy special “Daditude”, which he also executive produced, aired and streamed exclusively on SHOWTIME, Amazon Prime, and Netflix. His multitude of credits as an actor includes the blockbuster hit  “Scream 2” and a recurring role on NBC’s “Parks and Recreation”. Additionally, Craig was brought in to write the 2nd season of the iconic Netflix series, “Fuller House”. He currently serves as the creative force behind his own production company in Westlake Village, CA - where he has developed the reality show “Comedy Kitchen” and the critically acclaimed “Wolf PAC” featured on Amazon Prime. 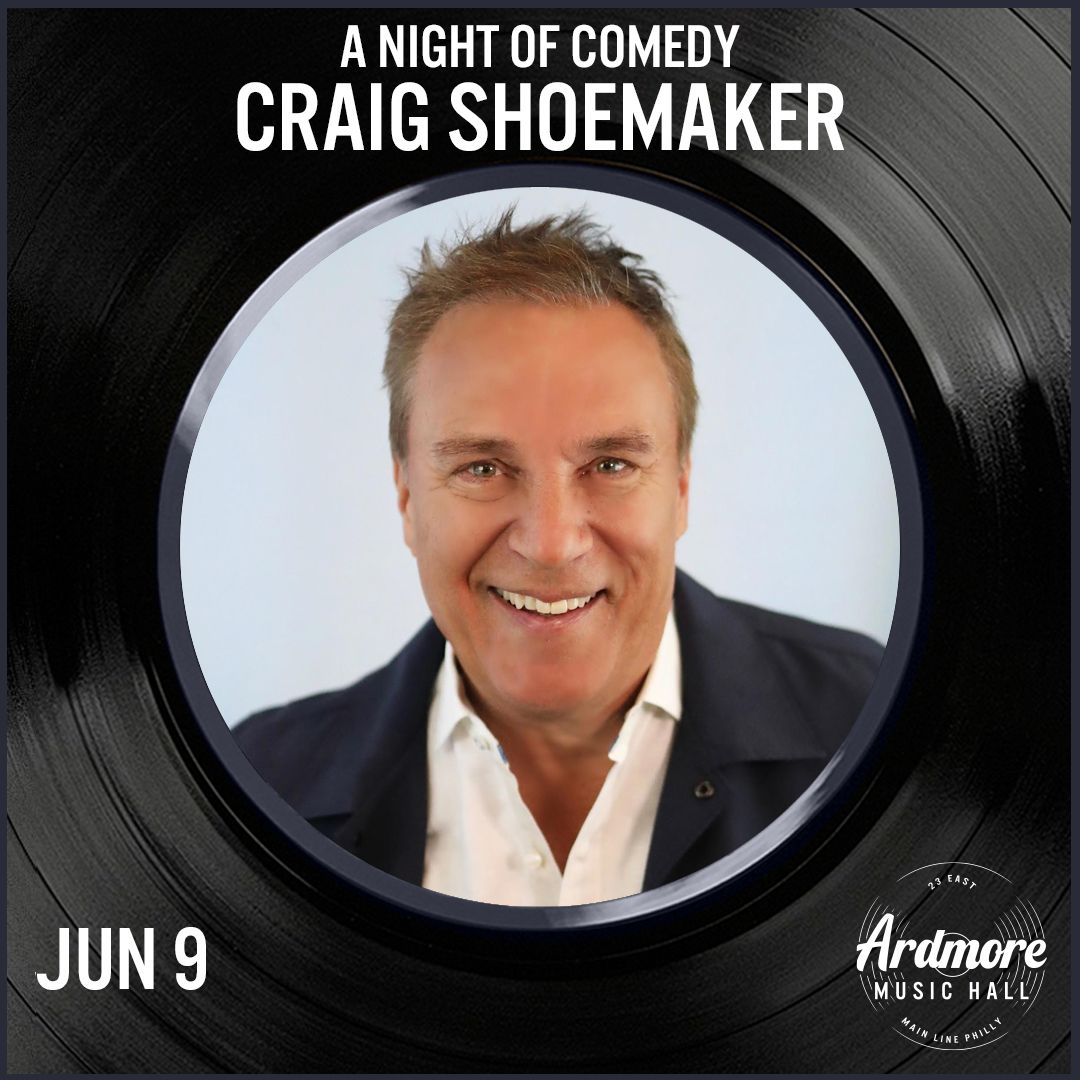