There is a 2  item purchase required per guest.

Questions about parking, food, or something else?  Check out our FAQ here.
ADA requests please contact our Box Office at boxoffice@laughboston.com.
If part of a large party purchasing tickets individually please have one person in your party fill out our Large Party Request Form to help us accommodate your group better.  Thank you! 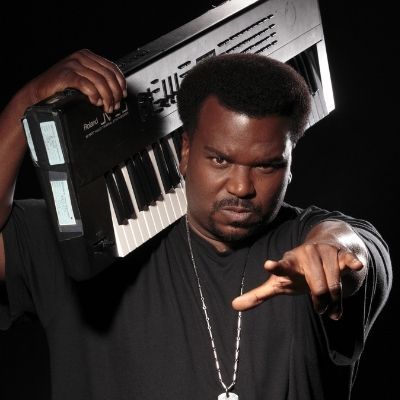