Early bird pricing $30 and is limited to the first 300 people (only available online and at local motion), $35 regular price, and $40 at the door. 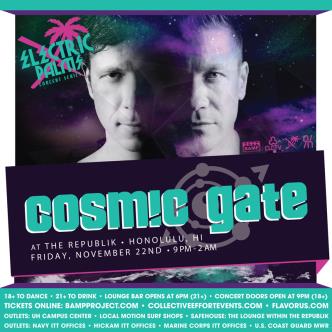