Cordelia Stephens is an English-American folk artist whose voice combines power and vulnerability, and whose incisive songwriting which explores the contradictions of modern life and love has drawn comparisons to Suzanne Vega and Nathalie Merchant. Cordelia grew up in England singing requiems in school choirs then in a blues-gospel choir while at Edinburgh College of Art in Scotland. When she moved to New York she immersed herself in the Lower East Side singer-songwriter scene, singing back-up with various bands before putting together her own. Her killer band, brings tremendous musicianship, humor and energy to every show. Cordelia has had recent shows with Big City Folk, The American Folk Art Museum, Jalopy and Rockwood Music Hall and played solo at a private event at The Apollo Theatre. She is preparing to record her third album. Her sophomore album Wide Awake Dream produced by Riley McMahon at New Warsaw Studio, NY was released in 2016 at Rockwood Music Hall. Her debut album- Threshold also produced by Riley McMahon- was officially released in a sold-out show at The Living Room in 2012. 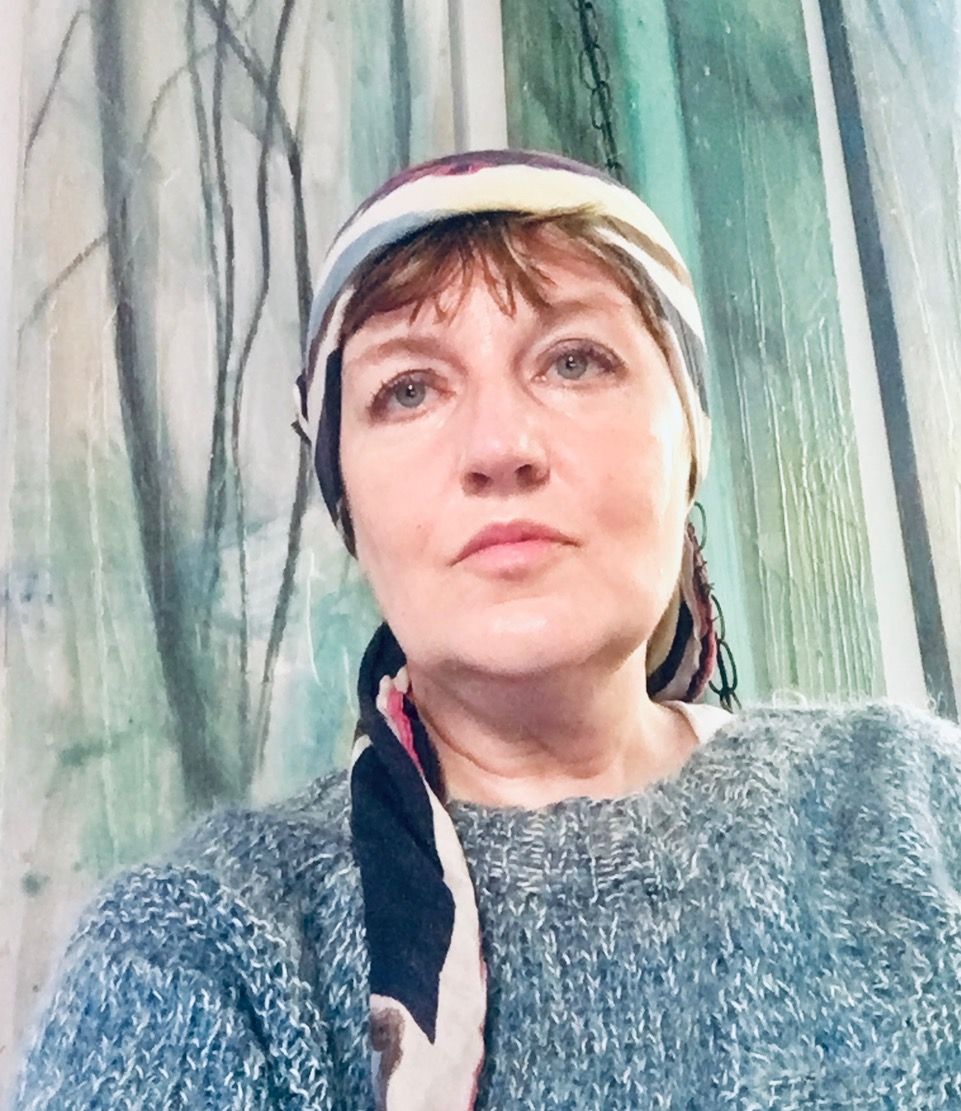