Coco & Clair Clair are a pop duo from Atlanta, Georgia. Pioneers of “demon glam rock,” their unapologetic & unmistakably hip-hop-influenced sound breathes new life into the lo-fi bedroom pop genre. The two met on Twitter in 2012 and started recording songs together alongside Atlanta's Awful Records crew. As their bedroom project began to make waves, they hit the scene performing at DIY shows around Atlanta and Athens, Georgia.  In a 2016 i-D Magazine interview on Atlanta’s creative renaissance, the journalist posed the question: “What is the best thing about being young and creative in Atlanta?” Coco’s answer: “being reckless.”  Tyler Mitchell, who photographed the girls for Vice’s online publication, would later go on to shoot Beyonce for the cover of Vogue Magazine.   April 2017 marked the release of their first project "Posh," a seven-track EP which features the track ’Sims 2,’ a quarantine anthem released three years ahead of its time. On the chorus, Clair Clair croons, “I’m in my bedroom, playing Sims 2, what about you?” Another track from the EP, 'Love Song,' was featured on GLSEN’s 2018 Pride Compilation alongside tracks from girl in red, Muna, & King Princess. “Featuring airy layers of angelic synth and dreamy vocal reverb, Posh is heavenly, with just the right amount of demonic rage scorching beneath” - Creative Loafing Magazine. As the Posh EP circulated, Coco & Clair Clair began to build more buzz and play shows across state lines--blessing their fans with a few more iconic singles along the way: ‘Pretty’, ‘Naomi & Kate,’ & ‘Bugs’.  2019 saw the duo performing in Texas, Los Angeles, New York City, Philadelphia, and Atlanta. At the girls’ headlining Los Angeles debut in October, Bay Area legend Kreayshawn DJ’d their set—foreshadowing a future collaboration. Hook and Flo Milli opened the show, setting the stage for a legendary Los Angeles debut. Later that month, on Halloween, the girls joined Clairo to perform their new collaboration ‘Racecar’ together for the first time in front of a sold out hometown crowd at Atlanta’s Variety Playhouse.  On April 24, 2020, Coco & Clair Clair followed up ‘Racecar’ with the Treat Like Gold EP, which features Kreayshawn and a remix of ‘Pretty’. On their ‘TLG’ title track with Kreayshawn, The Fader wrote, “It’s a stilted, strange song, but, like most of Coco & Clair Clair’s music, that’s what makes it fun.” “While one might feel inclined to call their Garageband-produced sound bedroom pop, Coco & Clair Clair resist the label of any one genre. At its core, Treat Like Gold boasts a sort of manic gleefulness, exhibiting the breezy charisma that makes Coco & Clair Clair so enigmatic.” - OnesToWatch  Nylon Magazine would go on to premiere the music video for ‘Wishy Washy’ off of Treat Like Gold. On the self-directed visual, Nylon wrote “It’s got the same charming appeal of, say, your first homemade craft, but obviously, and clearly, made by geniuses with great taste.”  Summer 2020—on the heels of their EP release—Coco & Clair Clair dropped off two more singles, ‘Smash Hit’ and the Britney-inspired club anthem ‘U + Me.’ Charli XCX would go on to feature ‘Smash Hit’ on her “The motherfucking future” Spotify playlist alongside tracks from Bree Runway, A.G. Cook, and Ariana Grande.  To cap off a banner year, the girls dropped off an early Christmas gift on December 18th, premiering their new single ‘Pop Star’ alongside an accompanying visual.  “It’s a wry take on the cult of celebrity, and one of Coco & Clair Clair’s best singles yet.” - The Fader Coco & Clair Clair are your new favorite pop girlies, and we have no choice but to stan. 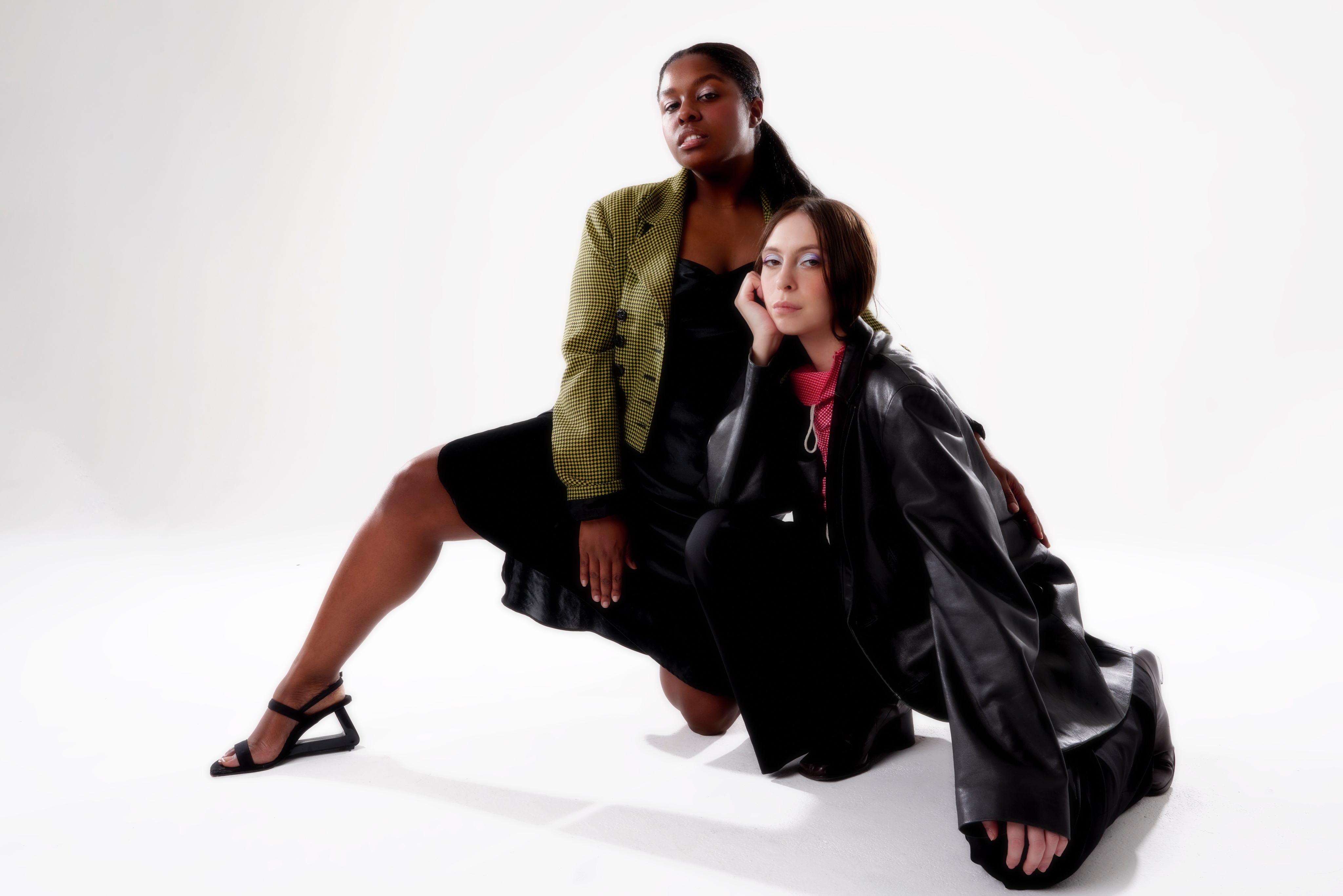