A very limited number of bar stools and balcony table seats are available on a first come first served basis.

Even before 2020 slid historically off the rails, Christopher Paul Stelling confronted an essential exercise in acceptance and gratitude. In December 2019, Stelling started another cross-country sprint from California to Florida, where the songwriter who has long called western North Carolina home was raised. Aside from recording his fifth album, Best of Luck, he had toured much of that year, making relentless laps around North America. He wanted to make it home not only for Christmas but also to see Emma, his 92-year-old grandmother. He didn’t; she passed just days before he arrived. Recorded alone in her modest white ranch house in Daytona Beach, Forgiving It All — Stelling’s wisest, most intimate, and most settled record yet, and his first self-released LP in eight years — feels like a final tribute to her and to everything he and we have lost or gained. Last year seemed to brim with transformational potential for Stelling. For the better part of a decade, he had been a feverish and itinerant troubadour, spilling guts and blood and sweat in soul-scraping solo sets. He’d lived up the lifestyle, too, hydrating for the stage with booze. But at the end of 2017, he’d gone sober after recognizing that chunks of his life had disappeared. Recorded a year later, Best of Luck — his third album for Anti- and the first he’d cut with a producer, Ben Harper — seemed poised to push him to new audiences, its mix of wistful acoustic ballads and stomp-around-the-room rock somehow both polished and primal. The shows were piling up, so much so that Stelling planned to have barely one day off in all of 2020. And then, of course, all that was scrapped. The news closed in around him as he toured north along the West Coast. He turned east and got as far as Colorado, then had a panic attack in a Kansas truck stop, wrestling with existential and professional despair as the world wobbled on its axis. Stelling came home and, like many of us, worked to shape a new routine in a world that was instantly alien. So for the first time in years, he spent days on end with his partner, Julia, and their bounding young dog, Ida. He hiked, read, and watched endless television to placate overwhelming anxiety as best he could. Having fulfilled his label contract (and convinced he didn’t want a new one, anyway), Stelling launched a crowdfunding campaign, asking if fans felt compelled to invest in his songs. They said yes — he sold more records in those first 48 hours than he’d ever sold in advance before.

Stelling began at last to unpack a decade into which he had packed so much. What had music taught him that life had not, and vice versa? What did he have to sing about all that he had seen? The spellbinding 10 tracks of Forgiving It All represent the profound distillates of that reflection. Committed to tape in Emma’s home a year after Stelling cut his intended never-ending tour short, these songs are the lessons of a once-wild kid looking at (not quite) 40, expressing acceptance for the struggles and joys of life and singing out his gratitude for still being here. Opener “Die To Know” is a tender ode to innocence, a remembrance of simple joy and sincerity before experience and age dulled our enthusiasms. “Wildfire,” which moves with the ineffable grace of ripples on some idyllic pond, stares down accreted adult fears and begs for the mercy of rebirth.

“WWYLLYD” presents an exercise in radical empathy, apt for our universally troubled times. “Remember, everyone is suffering/not just you,” Stelling pleas over strummed chords that rush like blood. The title is an acronym for “When What You Love Lets You Down.” We’re all starving artists, it suggests, but that’s what keeps us going, interested, and, if we’re lucky, alive.

To some extent, these songs are about letting yourself off the hook, about accepting your imperfections even as you deal with them. But title track “Forgiving It All,” as mesmerizing and motivational as a religious mantra, admits that we don’t bear responsibility for all of our baggage, that others have played a part. If we’re going to reckon with ourselves, Stelling says, we have to encourage others to do the same, to share in this catharsis. “Let the doubtful confide in you,” he sings near the start, opening what may feel like the most candid therapy session you’ve ever encountered. Stelling — truth be told, a marquee fingerpicker who’s never been content to make purely wordless music — pauses for the gorgeous instrumental “For Your Drive,” then ends with a hymn of his own, “They’ll All Proclaim.” It is a gracious, gorgeous aubade for what comes after — tomorrow, post-pandemic, whenever.

We will wrestle for our lifetimes with what happened in 2020 and what may follow. Forgiving It All is an instinctual and honest response to trying to make the best of it: sorting through the past and using the present to prepare for an unwritten future. These songs remind us we’re lucky to be here, no matter what or who it is we have to forgive.

COVID-19 POLICY: As of June 16, 2021, New York State has lifted all COVID-19 related restrictions that apply to a venue of Rockwood's size. In accordance with these revised guidelines, vaccination records will no longer be checked and entry will be permitted for both vaccinated and unvaccinated individuals. Social distancing and masks will not be required, although masks will remain recommended for non-vaccinated individuals. 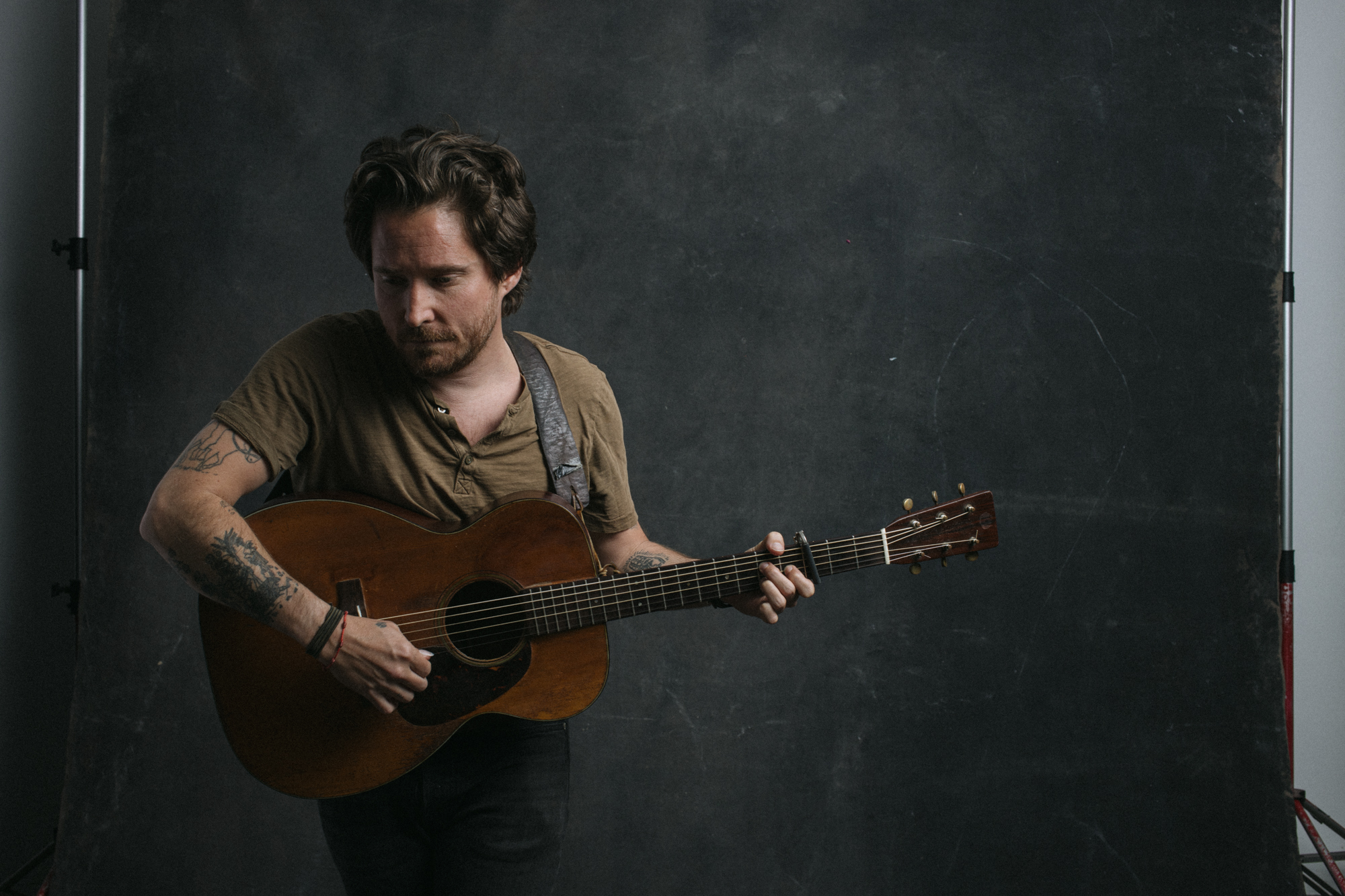